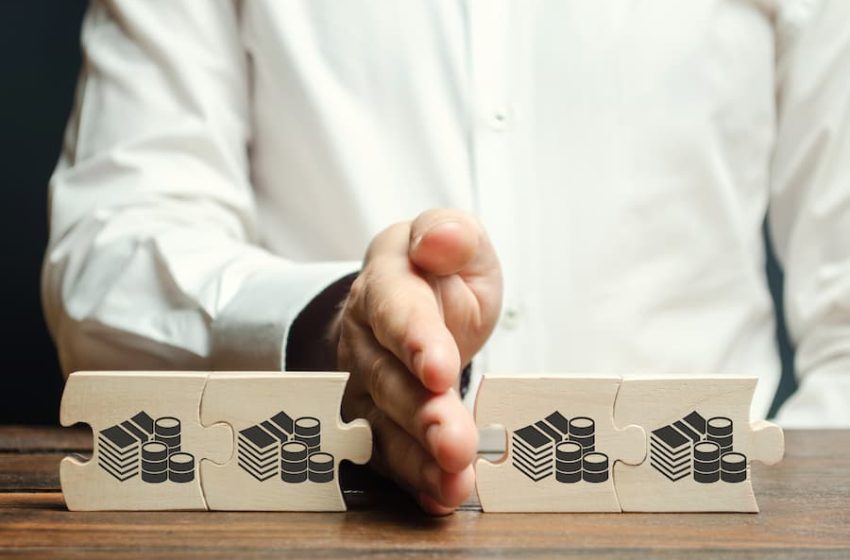 A judge has made his “last judgment” on the issue of anonymity of wealthy divorcing couples, ruling in the Family Remedies Court that restrictions on the naming of divorcing couples is contrary to open justice and “at odds with the correct interpretation of [family procedure rules]”.

The judge, Mr Justice Mostyn, received an application for a reporting restriction order, alternatively an anonymity order, from the husband in Gallagher v Gallagher (No.1) (Reporting Restrictions) [2022]. Mostyn said that “each order, if granted, would constitute a derogation from the rule or principle of open justice”. He went on to say:

“Although the House of Lords in Scott v Scott definitively decided that a matrimonial case heard and decided in private gave rise to no secrecy about its facts, a general practice to the opposite effect has arisen… That general practice is currently reflected in the standard rubric and the routine anonymisation of judgments.

It is my opinion that the general practice is completely at odds with the correct interpretation of [family procedure rules] and with the binding authority of Scott v Scott. In my opinion the correct interpretation of those rules, in the light of that authority, must lead to the conclusion that the standardised anonymisation of judgments is unlawful.”

Mostyn then explain the various rules and procedures that apply to applications for anonymity and reporting restrictions. He concluded:

“I make no apology for taking the opportunity of elaborating these principles in the paragraphs that follow. I intend this to be my last judgment of substance on this subject. I leave it to others to determine if I am right or wrong. Henceforth, for as long as the law stays as it is, I will decide any applications for orders for reporting restrictions and/or anonymity on their individual merits applying these principles without further jurisprudential elaboration.”

The judge continued to explain his support for naming parties in financial remedies proceedings:

“If very rich businessmen are in court fighting at vast expense with their ex-spouses over millions, then the public has the right to know who they are and what they are fighting about. The judgment should therefore name names.”

On whether “allowing more sunlight” into the Family Court could allow some litigants to blackmail parties into settling prior to public hearings, Mostyn said:

“The constitutional principle of open justice obviously cannot be put aside by anecdotal gossip about the motives of some litigants who have settled their cases. One can confidently assert that if this practice were a common phenomenon in litigation generally the civil courts would be empty. And they are not.”

Mostyn concluded that “to create a scheme providing for standardised anonymisation of financial remedy judgments will require primary legislation”.