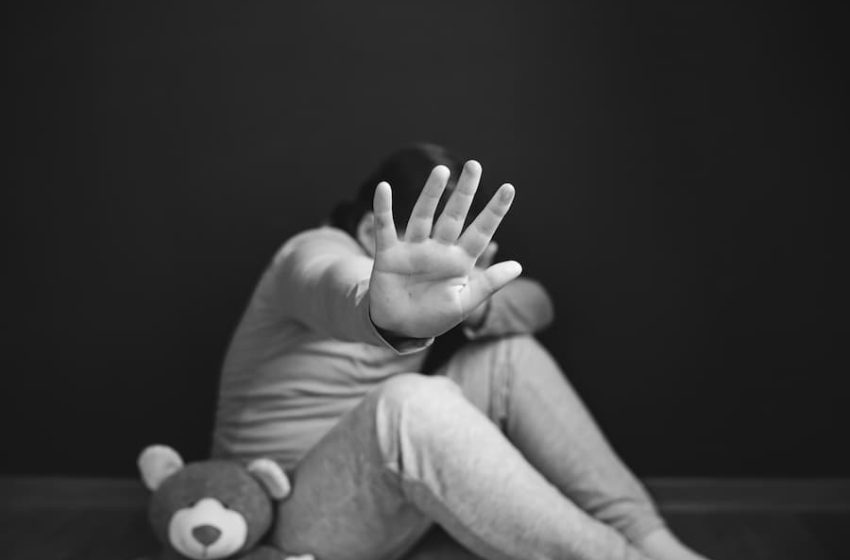 An independent review conducted by Malcolm Newsam and Gary Ridgway into the allegations that Oldham Council covered up its knowledge of grooming gangs has found that while there is no evidence to suggest a cover-up, there were “failings” and “structural flaws” in Greater Manchester Police and the council’s safeguarding of the welfare of children.

The review noted the “legitimate concerns” of police and the council of the possibility of the far-right capitalising on instances of grooming by “predominantly Pakistani offenders across the country”, but said that the authorities looked to tackle it regardless, “[seeing] successful disruption and prosecution as the route to winning the confidence of all communities in Oldham”.

However, the report does reveal some shocking instances of failure on behalf of GMP and the council, notably the case of “Sophie”.

The review found that significant opportunities to help Sophie were missed, including protection from Paul Waites – “Offender E” – a serial paedophile who groomed Sophie in the summer of 2006 while he was in his early thirties. He was convicted of raping Sophie in 2015 and sentenced to 11 years in prison. The review said:

“In our opinion there was sufficient information available to the officers investigating the series of rapes against Sophie in October 2006 to identify Offender E as a potential threat to Sophie.

We regard this as a missed opportunity. If further action had been taken it could in all probability have led to the earlier apprehension and conviction of Offender E.”

Sophie also visited Oldham police station in October 2006, aged 12, and reported being sexually assaulted in a churchyard. She was told to come back when she was “not drunk”. Following this, she was taken from the station in a car in which she was raped, before then being repeatedly raped by five men at a house she was taken to. Only two of the men were ever convicted as GMP never pursued the other lines of inquiry – something described as “another serious failure” at which Sophie was “shocked and dismayed”. GMP did not pick up on this failure, despite two professional standards investigations in 2013 and 2018. They concluded “no concerns were identified” with the force’s handling of her case. The review said:

“We believe that the interventions of both the council and Greater Manchester Police fell far short of what was required to protect Sophie at the time, and these failures have been compounded by the denials that have subsequently been issued to Sophie and feed a view that both agencies are more concerned about covering up their failures than acknowledging the harm had been done to a vulnerable young person.”

Another failure identified by the report is that Shabir Ahmed, ring-leader of a notorious Rochdale grooming gang, was employed by Oldham Council as a welfare rights office, as well as being seconded to the Oldham Pakistani Community Centre. The police failed to notify his employers of multiple concerns that had been raised about Ahmed, as well as his arrest for the sexual assault of children.

Other findings of the report include:

“[The report] identified a number of wrongs that needed to be put right.

There were serious failings and victims were let down, particularly Sophie. I will also fully support any actions to prosecute those responsible for these abhorrent crimes and [hold] to account those whose behaviour fell short of what we require.

Whilst there was no evidence of a cover-up, we must not flinch from acknowledging shortcomings.”

“I want to offer my sincere apologies to everyone affected by the events considered in the report.

Our actions fell far short of the help that they had every right to expect and were unacceptable.

I am sorry for the hurt and ongoing trauma they have suffered because of what happened to them.”