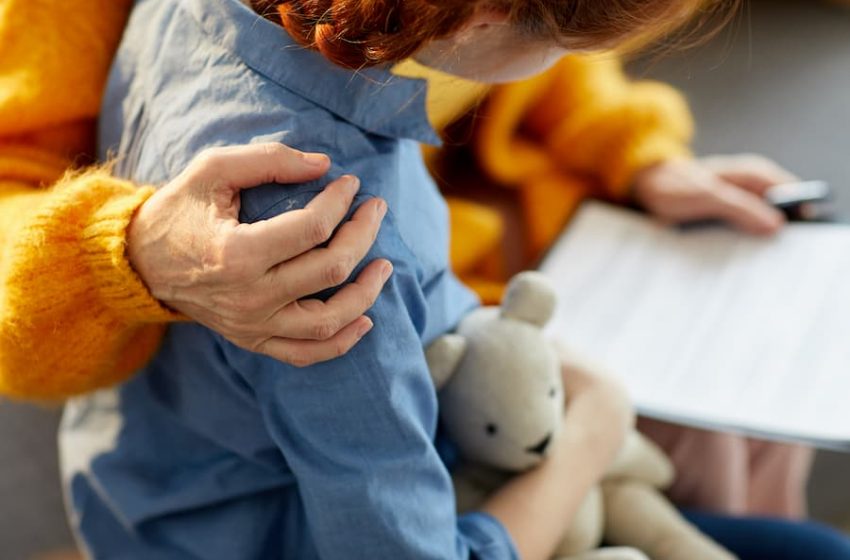 “Across England and Wales, 51,658 private law cases were initiated in 2018 (Ministry of Justice 2018)”, said the Observatory. “The aim of these cases is to make arrangements for children that promote their welfare; yet, little is known about the health and well-being of children involved with family courts or their long-term outcomes.”

By linking Cafcass administrative data with health data, the Observatory studied over 17,000 children involved in private law proceedings in Wales between 2011 and 2018.

The children involved were more likely to experience depression and anxiety than their peers in the comparison group. Rates of depression were 60% higher and rates of anxiety were 30% higher in the private law cohort.

In both groups, incidence of depression and anxiety increased in the seven years between 2011 and 2018 – but the rate of increase was higher in the private law cohort.

Girls were more likely to experience depression and anxiety than boys. This is in keeping with trends within the comparison group (reflecting the general population).

Older children were more likely to experience depression and anxiety than younger children (under 10). This also reflects trends in the comparison group.

Children involved in private law proceedings were also more likely to go on to develop depression or anxiety than children in the comparison group, suggesting that they continue to be at heightened risk of mental health problems after proceedings.

Reflecting on the findings of the study, the Nuffield Family Justice Observatory said:

“Given the higher rates of anxiety and depression for children involved in private law proceedings, careful thought needs to be given to how the system impacts on children already experiencing heightened vulnerability. In particular, whether there is a way for the system to act as a gateway to appropriate support in situations where these issues are identified.”

They also noted that the reality of the situation is likely worse than the depiction created by their figures, while also admitting the limitations of the findings:

“This study only reports on problems both known to the healthcare practitioners and coded into patient records; our figures are therefore likely an underestimate of the true numbers of children with anxiety and depression.

The comparison group of children will likely include some children whose parents have separated but did not use the family courts to resolve parenting disputes, as well as many children whose parents have not separated. It is therefore not possible to draw direct conclusions about the relationship between court proceedings on children’s mental health, as opposed to parental separation.”