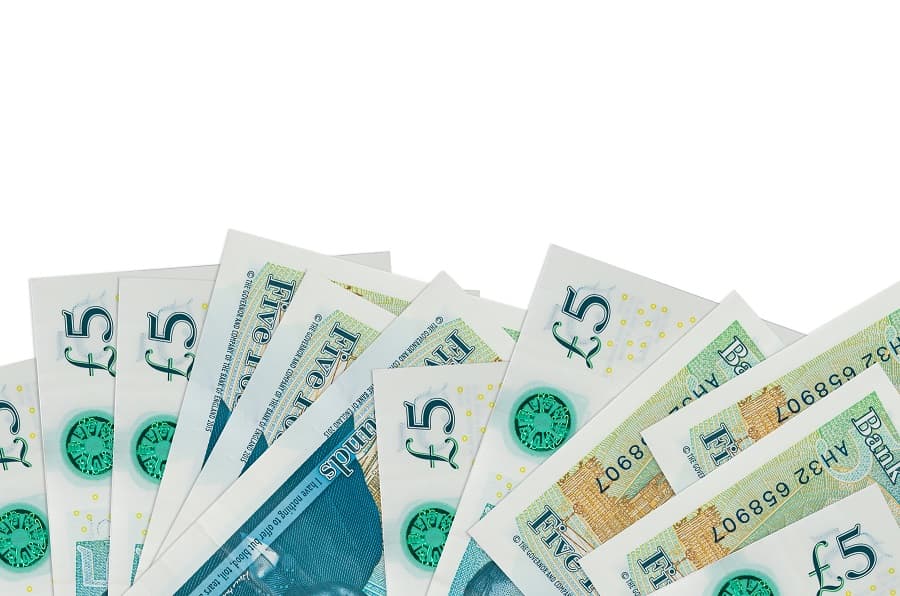 Money laundering costs the British economy around £37 billion each year. And with the legal sector under increasing scrutiny (and SRA site visits happening right now) it’s something firms should be placing front and centre of their risk planning.

A review by the SRA into law firm AML compliance identified the failure to introduce “proper risk assessments” as the number one failing.

Criminals handling money obtained from illegal activities can often try to disguise the movement of their funds by using accounts overseas. These accounts are usually in countries where bank secrecy laws are very strict, and the source and details of the transactions are not easily available.

The multiple financial institutions or non-trading anonymous shell companies will often take money without disclosure of its origins making it an appetising prospect for those looking to conceal the true source of funds.

BBC TV drama McMafia, in which an organised crime gang used a corrupt politician to keep moving money around the world, using shell companies to make the money appear legitimate, outlines the real-life issue of how hard it is for governments to detect and police financial fraud.

A keyway to spot signs of this is when money is moved to an account, or a number of different accounts, of which details of who holds the account is withheld or unknown. Another warning sign would be if foreign nationals or overseas residents begin instructing businesses despite the company having no affiliation to that country.

When moving large sums of ill-gotten money, a common method of avoiding detection is to break up the funds and deposit it in smaller chunks from multiple different places, so as not to arouse suspicion from banks. This technique is called ‘smurfing’.

Criminal networks can provide different legitimate companies or individuals to make these deposits to raise the appearance of legitimacy and make it harder for illicit activity to be detected.

In popular Netflix show Breaking Bad, chemistry teach turned methamphetamine producer Walter White uses his son’s charity page to clean his drug money through the appearance of many, small, anonymous charitable donations, something that appears alarmingly easy to do without being caught.

In terms of spotting this type of money laundering, keeping a close eye on bank transactions is key. If there are a high number of transactions for unusual and irregular sources from your usual cash flow, it’s possible this is an attempt to mask an illegal stream of income.

A money mule is an individual who takes commission to manage and move illegal money for criminals. This could be because the criminals are looking to hide their true wealth to avoid tax, or simply to legitimate funds obtained by illicit activity.

Money mules can be one person, with an extensive knowledge of the financial and banking world to move and invest funds discretely, often making it with legal income from different business streams, or younger, more financially vulnerable, people looking to make quick cash by taking a cut of the money they transfer between accounts.

A classic example of this is in the Oscar award-winning film Shawshank Redemption, where convicted former banker Andy Dufresne laundered money over a long period for the prison warden to help him avoid paying tax, something that wasn’t detected until it was too late.

A sure-fire way to detect a money mule is someone who appears to suddenly become overly secretive of their activity when it comes to managing company finances, combined with a sudden upturn in extra cash or spending power. This same behaviour would be showcased by younger individuals moving money on the streets.

In order to clean dirty money, criminals sometimes launder their money using a legitimate business as a front to normalise their cash flow and avoid detection.

Exaggerating operating costs, such as renovations to premises, and adjusting prices for goods and services in invoices are common ways to be able to gradually inject illegally obtained money into the revenue streams of legitimate businesses.

In TV drama Ozark financial adviser Marty Byrde does exactly this to conceal millions of dollars of drug money for the Mexican cartel. He buys two businesses with huge operating costs, both in need of a face lift, and uses them to funnel money into the banking system to be processed and legalised, highlighting how someone with extensive knowledge of the banking world can get away with consistently committing financial crimes.

Red flags to arouse suspicion when it comes to TBML is discrepancies around price, product quantities and quality of goods when it comes to looking at company accounts and invoices. If something has significantly changed suddenly or the numbers don’t add up, it could be a sign of foul play.

“There is no doubt that money laundering continues to plague the financial world, with criminals using increasingly diverse and complex methods to disguise their ill-gotten gains. Such techniques are becoming more and more difficult to uncover for law enforcement and governments around the world.

“TV shows and films that focus on organised crime often have money laundering at their heart and we can see from some classic and extremely gripping stories how criminals can continue to launder huge sums of money and avoid detection for long periods. Sometimes they’re even able to adapt their approach while on the run to stay ahead of the law.

“Although such high-profile cases perhaps don’t play out quite as publicly in real life, some of these fictitious storylines certainly underline very real concerns about the evolution of money laundering, which is only set to intensify with us moving into a more digitised world.

“It is more important than ever that we utilise robust anti-money laundering measures. Stringent ID checks go a long way to safeguarding businesses and individuals against corruption and crime, and we expect the demand to continue rising in this space moving forward.”