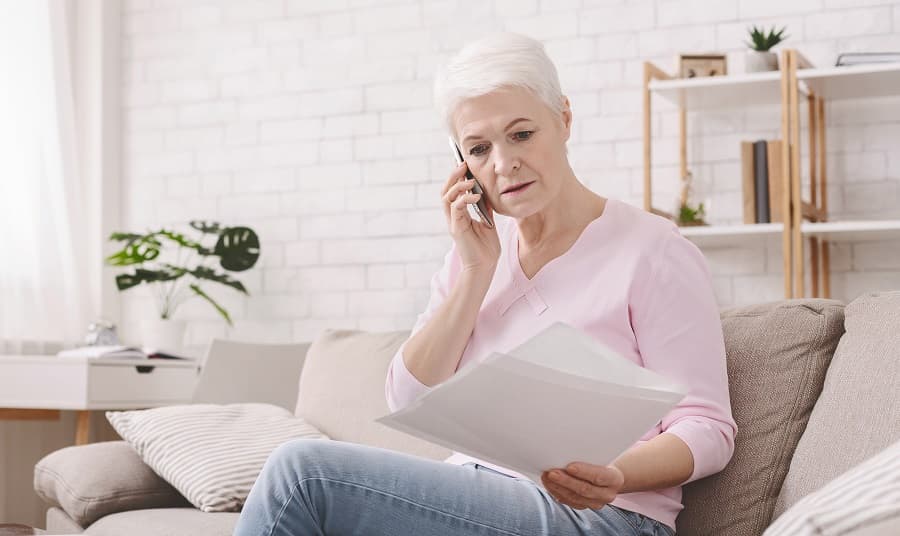 A consultation from the Payment Systems Regulator could see legislation introduced forcing banks to refund those affected by authorised push payment (APP) fraud.

APP fraud is typically perpetrated by criminals impersonating trusted individuals and organisations in order to trick people into authorising a payment to an account controlled by a criminal. The criminals will send an messages via email, text and increasingly social media either requesting personal data and passwords and/or directing people to pay money to an account purporting to be legitimate.

In its “Half Year Fraud Update” report UK Finance identified a 71% increase in APP fraud in H1 2021 against H1 2020. The pandemic has seen a surge in criminal activity. The SRA scam alert webpage has seen a 125% increase in scam alerts in June 2021 when compared to June 2020 and a large proportion of the alerts issued by the SRA relate to email modification fraud and impersonation.

The consultation will consider views on requiring major banks to publish more detail of fraud, how to improve the level of protection for consumers and business, and the mandatory reimbursement of victims who have done nothing wrong.

The code outlines how consumers should be reimbursed but research suggests that there is a significant shortfall in reimbursements.

Anabel Hoult, chief executive, of consumer group Which? described the plans as “a huge win for consumers”.

“People are still losing life-changing sums of money every day, so the Treasury must move swiftly towards introducing the necessary legislation,”

“Fraud has a devastating impact on victims and the money stolen funds serious organised crime, so the banking industry’s primary focus is always on stopping these scams happening in the first place.

“Over £300m has been reimbursed to thousands of customers since the APP voluntary code was introduced in 2019. We agree that more needs to be done and have long called for a regulated code, backed by legislation, to ensure consumer protections apply consistently.”

She added that other organisations, such as social media and online platforms, needed to play their part in tackling fraud as well.

The consultation is open until 5pm on 14 January 2022. CLICK HERE to see the details in full