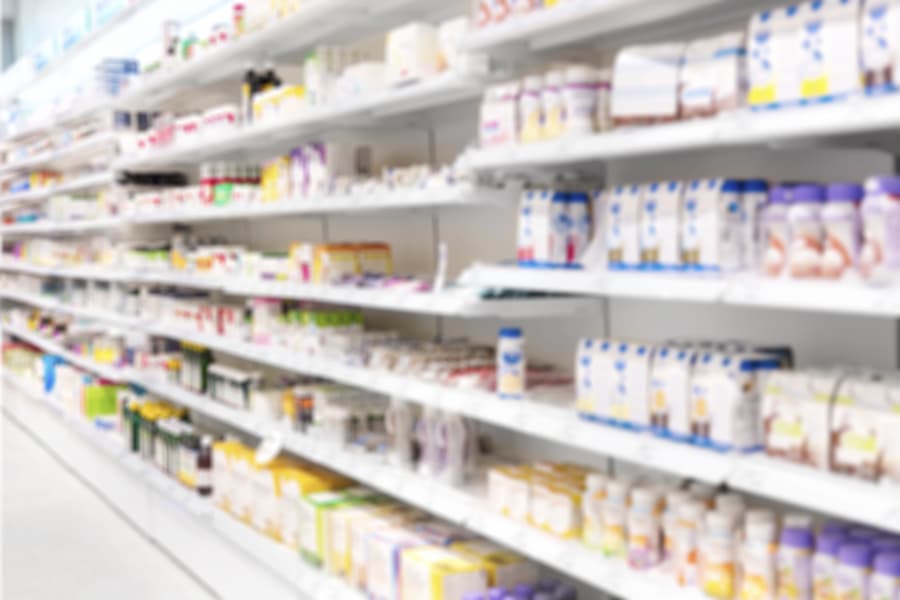 The Home Office-backed scheme “Ask for ANI” is now operating in over half of all UK pharmacies including independents and chains such as Boots and Superdrug.

On the first anniversary of its launch, the Home Secretary Priti Patel has applauded the success of the innovative scheme which enables those at risk or suffering from domestic abuse to discreetly signal their need for help from the safety of their local pharmacy.

In its first year, the scheme has provided emergency support to at least 100 victims across all four corners of the UK, with the figure expected to be higher due to voluntary reporting.

The scheme is one of a number of measures the government has taken to improve support for victims of domestic abuse over the last year. Other notable initiatives include giving more than £28 million to domestic abuse organisations and the introduction of a Domestic Abuse Commissioner, in addition to the introduction of the Domestic Abuse Act which will help millions of people by establishing a statutory definition of domestic abuse, supporting victims of all genders and giving police extra powers.

At the height of the pandemic, the Home Office also launched the #YouAreNotAlone communications campaign signposting support to those at risk of domestic abuse. The #YouAreNotAlone campaign has reached millions of people through digital advertising, celebrity and influencer support and specialist community engagement activity with campaign materials translated into 16 languages.

As essential retailers with specifically trained staff on high streets across the country, pharmacies can provide a safe space for victims to sound an alarm if they are isolated at home with their abuser and unable to get help in another way. ANI is a codeword for Action Needed Immediately. By asking for ANI, a trained pharmacy worker will offer a private space where they can understand if the victim needs to speak to the police or would like help to access support services such as national or local domestic abuse helplines.

The anniversary of the Ask for ANI scheme comes as Parliament considers the final stages of the government’s Police, Crime, Sentencing and Courts Bill, which will put further safeguards in law to support victims of domestic abuse, including giving victims longer to report offences to the police, so that abusers do not evade justice.

Furthermore, the Domestic Abuse Strategy, expected to be published later this year, will seek to transform the whole of society’s response to domestic abuse in order to “prevent offending, support victims and pursue perpetrators, as well as strengthen the systems in place to deliver these objectives“.

“Any form of domestic abuse is an abhorrent crime and this government is both increasing support for victims and ensuring that perpetrators feel the full force of the law.

The Ask for ANI scheme has had a successful first year and is a great example of government, businesses and charities working together to provide vital support to victims. I urge all pharmacies to get on board with the scheme as we look to expand it and explore other spaces that could be used for the same purpose.

As Home Secretary, tackling domestic abuse is a top priority for me and I am taking on board victims’ concerns and giving the police the powers they need to bring those responsible to justice.”

“The Ask for ANI codeword scheme provides a vital lifeline for domestic abuse victims trapped by their perpetrators. Survivors of domestic abuse are experts by their experience, and it was survivors who first asked for this codeword scheme early in the pandemic. A trip to a pharmacy might be a critical opportunity for someone to get the help they desperately need. A year on, we are very pleased to see this scheme going from strength to strength and hope that more retailers participate so that all victims across the country have this route to safety.”

“Many independent pharmacies have joined this important Home Office scheme, because they recognise the clear and urgent need to support victims of domestic abuse in their local communities. Many survivors have benefited from the Ask for ANI scheme, but the tragedy is that there are many more at risk. By taking part, community pharmacies have shown once again that they are so much more than just a place to pick up pills – they are a community asset and a local lifeline.”

“Boots pharmacies have long been a place where people can turn to for help and advice on their local high street. The Ask for ANI scheme offers a real lifeline to people who feel in danger at home and has enabled our pharmacy teams to provide discreet support to them. We are very proud to work with the Home Office on this important initiative.”

“We know from our work supporting victims of domestic that during the pandemic, home has not been a safe place for them, with abuse escalating and support networks cut off.

It is vital that victims of domestic abuse know that they are not alone. With Safe Spaces and ANI now running in over half of all UK pharmacies, anyone enduring domestic abuse can access specialist support discretely on their local high streets.

The success of these initiatives has shown the critical role that businesses and communities can play in breaking the silence around domestic abuse. As restrictions ease, we hope to continue building partnerships to ensure every victim can get the support they need.”