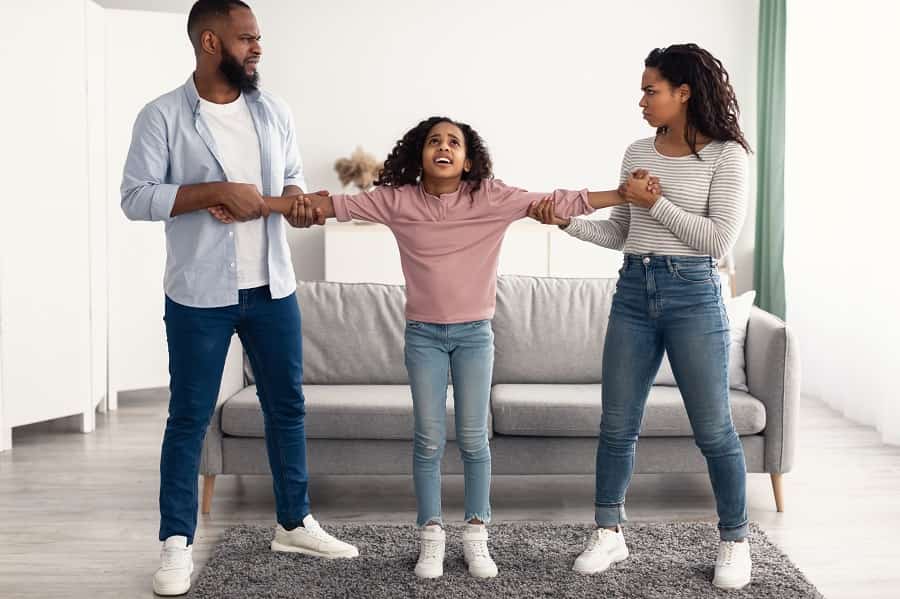 The Divorce, Dissolution and Separation Act 2020, which was passed into law on 25 June 2020 but will not come into effect until Spring 2022, will see an end to the blame game on divorce. Currently divorcing couplies cannot bring their marriage to an end unless they wait for two years (by consent) or five years (if one does not consent) or they blame the other for the breakdown of the marriage.

However from next Spring divorcing couples will be able to apply for a ‘divorce order’ on the basis that the marriage has broken down irretrievably and neither party to the marriage will have to blame the other.

The whole process will be much more streamline and simplified. After filing a divorce application with the court along with a statement explaining that the marriage has broken down. The parties will have to wait twenty weeks before then a applying for a conditional order, or Decree Nisi to allow time for reflection. If the parties then still wish to pursue the divorce they can apply for the conditional order, and then six weeks thereafter for final order or Decree Absolute in old language.

In 2017 the Nuffield Foundation published a report called Fault? Divorce Law and Practice in England and Wales, and one of the findings reached was that

“62% of petitioners and 78% of respondents said that in their experience using fault had made the process more bitter, 21% of fault-respondents said fault had made it harder to sort out arrangements for children, and 31% of fault respondents thoughts fault made sorting out finances harder. When interviewed both petitioners and respondents gave examples of how the use of fault, mainly behaviour, had had a negative impact on contact arrangements, including fuelling litigation over children. Some described to show the petition to children.”

David Gauke, the then Lord Chancellor and Secretary of State for Justice in respect of the change in the law said as follows:

“When, sadly, a marriage or civil partnership has irretrievably broken down, continuing in it can be damaging for the couple and for any children they have, as well as undermining the institution of marriage itself which can work only if both parties are committed to it. It is vital that the law recognises this and, where divorce is inevitable, allows people to move on in as constructive a way as possible.

The ability to have a positive rapport and cooperate after separation is particularly crucial for parents, as children’s outcomes are improved by cooperative parenting. Removing from the legal process for divorce those elements which can fuel long-lasting conflict between parents will therefore support better outcomes for children. Where, despite reflection, divorce cannot be avoided the law should do all it can to reduce conflict and encourage good relations as couples move on to reach agreement about practical arrangements for the future.”

Some may take the view that these changes will not help very much in steering couples away from litigating their financial and children matters. It will still be necessary to file an application for a divorce with the court. The parties will need to provide a statement setting out how the marriage has broken down irretrievably. This may pave the way for dispute as to what should be contained in the statement, for example, if one party has committed adultery. Moreover, irrespective of how the parties’ settle their divorce they may still have irreconcilable differences in respect of other aspects of their breakdown.

However, there is a strong argument that these changes to the divorce process being targeted on reducing conflict will assist parties in reaching an agreement in respect of the other areas of the relationship breakdown. The evidence is clear that the old divorce system has done much to fuel conflict and disagreement at the beginning of the breakdown process, which obviously has not helped parties in reaching a resolution in respect of their financial affairs and arrangements for their children. Far too often the divorce process has been used by parties to the marriage to gain leverage in other areas of dispute, as a means to involve their children and as a basis for resentment. By removing this archaic and litigious framework it will assist in putting parties on a level playing field and help them to resolve their practical, and arguably more important, aspect of their lives.

Moreover, it is envisaged that this streamline ‘no fault’ process is likely to steer parties to think very carefully before they look to the court to resolve their differences. It remains to be seen but one of the consequences of the new divorce process may see separating couples working more collaboratively and looking to engage meaningfully in differing forms of ADR, such as mediation, arbitration and services such as the Divorce Surgery. The disadvantages associated with court led dispute resolution are obvious: delays, costs, and an emotionally draining, and often destructive process.

It is therefore very much hoped that this new framework for divorcing couples, which is targeted at  putting individuals on the right path to resolve their disputes in an amicable and pragmatic way will result in a reduction to acrimonious litigation. Time will tell.

Harry Nosworthy is a Barrister at 4PB