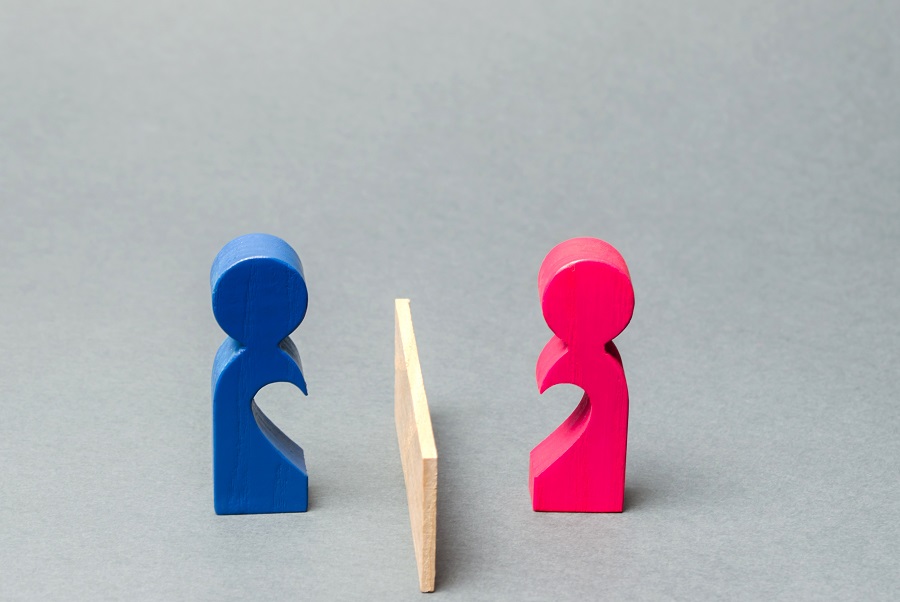 At long last, on 6th April we will witness the dawn of a new era: no fault divorce. This long-delayed reform of our Divorce law, which dates back over 50 years to 1969, will arrive with the coming in to force of the Divorce, Dissolution and Separation Act 2020. Consigned to history will be “adultery” and “unreasonable behaviour” as grounds for divorce.

This has renewed debate, at least in some circles, as to whether or not the way in which financial issues are dealt with on divorce should change as well.

There has been some ill-informed debate in the House of Lords about whether fault or blame still feature when assets, income and pensions are divided or whether they will in future.

Fault or “conduct” have very rarely featured in financial cases since the early 1970s. Judges have been entirely consistent that only in the most exceptional circumstances will what one person has or has not done during the marriage or during separation have any affect upon how the financial matters are resolved. That debate is long-over.

It is against that background that a Bill brought forward in the House of Lords by the academic, Baroness Deech, has attracted renewed attention.

The Divorce (Financial Provision) Bill proposes radical change as to how financial issues are resolved on divorce. The current law dates back, again, nearly 50 years.

When enacting the Matrimonial Causes Act in 1973, Parliament set out a framework and some guiding principles, known as the “Section 25 factors”, and gave Judges certain powers, e.g. maintenance, lump sum orders and property adjustment. It was the left to those Judges to interpret and apply the law. They were given discretion to find the right solution for each case, taking in to account its own facts. There was no straitjacket.

More recently, Judges have interpreted their duty as to achieve “fairness”. While that may seem somewhat nebulous at times, and the higher courts have not always been consistent, it has worked well. The Courts powers have been extended to include pension sharing and making awards to cover legal fees where “legal aid” is no longer available.

The Bill, which was introduced in the House of Lords is currently having its second reading, seeks to radically alter a system which has, by and large, worked well and which has adapted to changes in society.

The proposed changes include limiting spousal maintained in the first instance to just five years, dividing capital equally regardless of the circumstances and the length of the marriage, excluding capital built up before marriage, and also excluding gifts and inheritances.

Why? How are of any of these going to assist in identifying what is fair and what is not?

It is correct to say that spousal maintenance may extend beyond five years, but the evidential burden will be considerable. The Bill also re-opens the debate about “conduct” when there is simply no need.

What will be the consequences were this Bill to be passed?

Firstly, it won’t be long until “conduct” is resurrected with all the costs that will involve and, more importantly, the enormous, needless, and avoidable damage to relationships. That files in the face of what the new “no fault” divorce procedure is designed to achieve.

Secondly, it will prove to be charter for those with wealth and who want to retain as much as they can and it will make to task of achieving fairness for the weaker financial spouse even more difficult; for example, a wife in her late 60s, who has never worked, has no capital and no pension. The Bill may allow the five-year period to be extended, but that will cause further ground for litigation and dispute and why should there be such hurdles?

What has happened to the notion of responsibilities assumed on marriage, fairness and sharing?

The Bill does propose sensible recognition of pre- and post-nuptial agreements much along the lines of the Law Commission’s recommendations.

If legislators do wish to consider what happens when relationships break down, their time and energy would be far better spent providing protection for the increasing number of couples who do not marry and where the law is a mess.

Graham Coy is a Partner at Wilsons Solicitors LLP