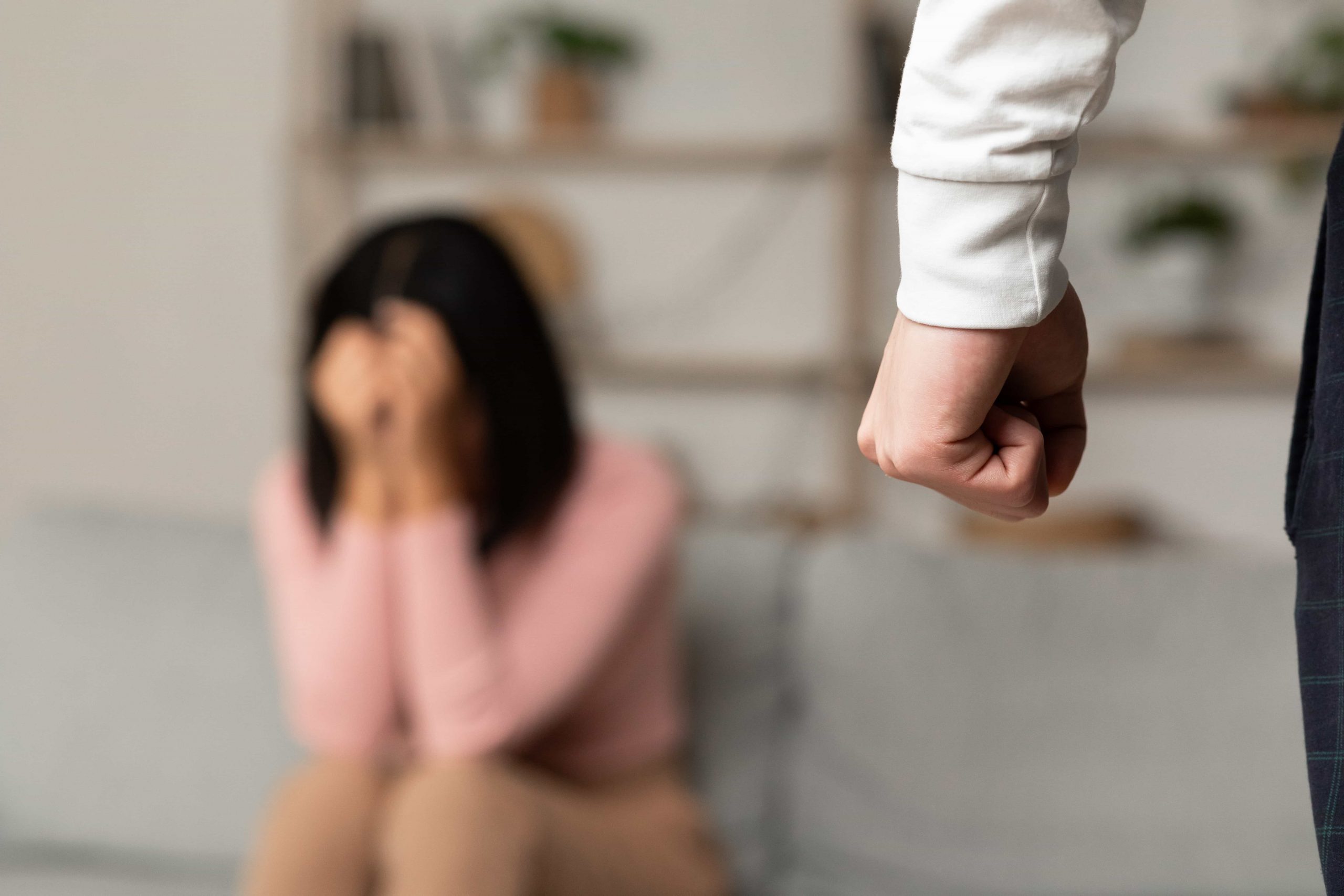 Domestic abuse has been rife in societies, but add in the extra complexities of a worldwide pandemic and multiple lockdowns, those in need are unfortunately not being heard.

It is known that more needs to be done to ensure those who are suffering, are able to come forward and speak out.

The Domestic Abuse Bill has paved the way for the creation of a Domestic Abuse Commissioner, with Nicole Jacobs taking up the mantle in that role. Speaking to The Guardian, Nicole discussed some of the steps she’d been taking as the Commissioner to raise the profile of the help available to those who suffer domestic abuse.

“This is a window of opportunity.

“We have a postcode lottery for victims of domestic abuse. We’ve had refuges for over 50 yearsand greater awareness, but the public is always surprised to learn that progress in a range of areas including health, housing and policing isn’t where it should be. We have a lot to do.”