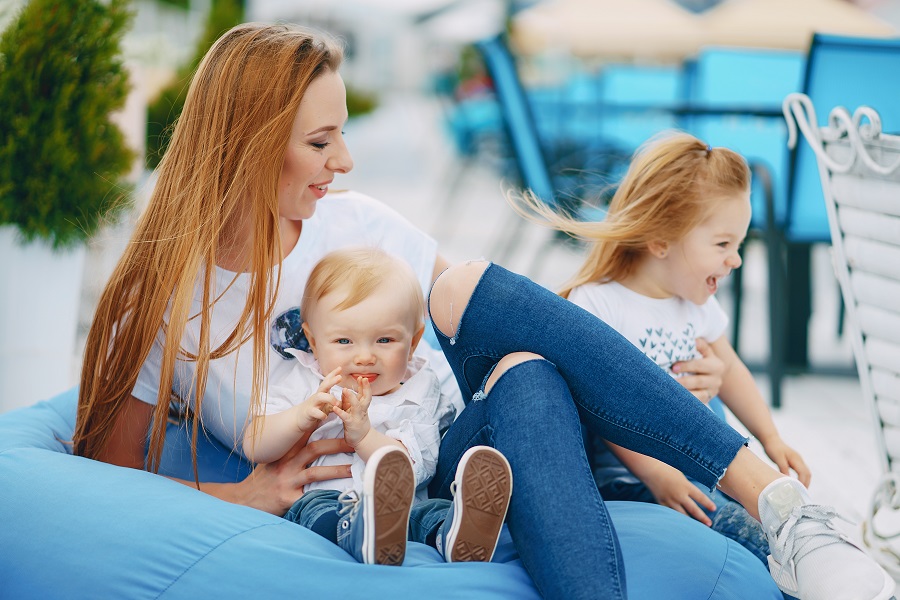 Does the Family Court favour mothers when determining with which parent dependent children lives?

Of course, the starting answer has to be, “Of course not!” but as with all things there is so much more to consider. This is a subjective question if ever there was one, and also a very hard one as every case is different and every judge is different. The law itself does not provide for any bias in favour of the mother but this sadly does not mean that bias does not occur.

Had you asked me the same question 17 years ago when I first started practising family law, I would have probably answered with a resounding, “YES!” It was the way things were back then. The law was the same but the mind set of some Judges and the set up in households was just different. The presumption of primary carer was usually in favour of the mother. We have come a long way in that time (not just moving from custody to residence to “lives with”) and in my experience, this is certainly reflected in the attitude of the courts.

Children are, of course, likely to be the primary focus for separating couples and it is often the hardest part of family law, more so I have found when I became a mother myself. The issues that arise go beyond which parent the children should live with and extend to maintaining regular time spent with the other parent, arrangements for holidays, education, medical treatment and religious or cultural matters. Of course, as we all know, it is much better for separating parents if everything can be agreed but in the case that this is not possible, an application to the court under the Children Act is the last resort.

Thankfully, mediation is a pre-requisite of any such application and that gives one last push for agreement, which is infinitely better for everyone, rather than protracted and costly proceedings where decisions about children are taken out of the parents’ hands and allows us lawyers to focus on the other aspects of the separation.

However, that isn’t always successful and as practitioners, we are all painfully aware of how entrenched parents can become and how sight is easily lost of what is really in the children’s best interests. All we can do is advise on the welfare principle and try to get our clients to focus on what is in the best interests of the child but we have all seen situations where the emotional fall out of the breakdown of the relationship and the feelings of hurt and loss are played out to the detriment of the children.

We all know that the perceived ill treatment of fathers in the family courts led to the emergence of “Fathers 4 Justice” in 2001 and whether or not we agreed with their tactics, I must say that I extended a certain amount of sympathy to their cause. It was certainly the case that the perceived bias was felt by many fathers, and there is no doubt that this encouraged the courts to take these fathers seriously.

So, is it the case now that the courts are biased towards mothers in applications relating to children? I am, perhaps controversially, going to stick my neck out here and say that I don’t think that is the case anymore, certainly not to the extent it used to be; and not where the reality of the situation is that the parents genuinely play an equal role and have organised their lives as such.

Conversely, when I started practising, the notion of shared care or a “lives with both” order was simply inconceivable, but now it is common practice.

That said, in cases, as is becoming more and more common, where the father has assumed the role of primary carer with the mother for example assuming the role of full time breadwinner, there remains a bias to a certain extent. It would still be unusual for a “lives with order” to be made in the father’s favour in all but a few (probably extreme) cases. That said, there has been a sea change in the success of mothers trying to relocate home with children, that didn’t exist before so to that extent the balance is certainly shifting and the important roles that fathers play is being noted.

The courts must always, as we know, consider what is in the children’s best interests but I am not convinced that the gender bias will ever swing fully in the favour of fathers, as it did with mothers in the past. Whilst the right result may come in the end, I do strongly believe that if this does tip in the father’s favour, even to the extent of shared care, this is often after much scrutiny. In many cases, fathers certainly start on the “back foot” regardless of where they end up and that can be devastating emotionally and of course financially. Of course, in the most extreme cases this can extend to more serious situations of parental alienation, whereby sometimes relationships are damaged beyond repair, and if a father thinks they have no hope, very often they give up trying before even considering an application to the court. That is no doubt emotionally devastating for fathers and damaging to children who find themselves in this desperate situation.

It is undeniable that the ideal situation for children is to have a healthy and consistent relationship with both parents and for the parents to do what they can to ensure the relationship with the other is nurtured and valued, and to invest heavily in the overall success of their co-parenting relationship. Despite the flaws in the family courts, I do believe that CAFCASS and judges do have this as a starting point and I, for one, certainly approach all of my cases in this way. The presumption of course is that, unless shown to the contrary, a parent’s involvement in their child’s life will always be to the child’s benefit and I think that has to be right.

Finally, and perhaps slightly off topic, I do hope that the labels attached to child arrangements do change back to “residence” and “contact” because, I don’t know about you, but no matter how long we refer to “lives with” and “spends time with”, it never quite sits right with me. It’s even worse than “custody” and “access” in my view, but the family courts probably have bigger things to worry about…

Grainne Fahy, Partner and Head of Family Law at BLM

Grainne Fahy is a Partner and Head of Family Law team in London and the South of England at law firm BLM, a top 50 law firm in the City of London.

She has practised family law exclusively since 2005 and now specialises in all aspects of private family law, including divorce and dissolution, financial remedies, private children matters, trust of land matters, cohabitation agreements, separation agreements, nuptial agreements and enforcements. Her client base is medium to ultra-high net worth and her cases often include international aspects.

Grainne’s focus is on matrimonial and non-matrimonial finances and she has a wealth of experience in cases with extensive assets, both in value and quantity. She also acts in Children Act matters and currently has an exceptionally high success rate in international relocation cases.

Grainne is accredited by Resolution as a specialist family lawyer with particular specialisms in Private Law Children and Advanced Financial Provision 1. She is also a fellow of the prestigious International Association of Family Lawyers.