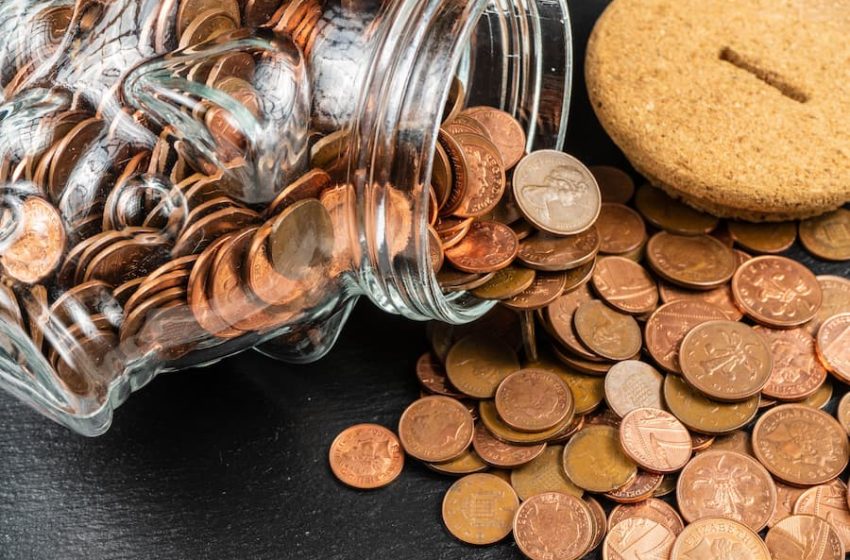 A survey has discovered that a fifth of businesses expect the cost of living crisis’ impact to hit harder than the pandemic.

The research, conducted by BDO, assessed 500 leaders of medium-sized businesses. It looked into the biggest threats to business over the forthcoming six months.

The results painted a picture where rising energy costs and inflation, along with disruptions to the supply chain, are the biggest concerns.

“For many, the rise in national insurance contributions has been a tipping point — resulting in an increase in salaries that could well exacerbate inflation and the pressures facing businesses right now.”

The rate of businesses going bankrupt in April was double that of 12 months prior, reaching a level 40% higher than prior to the pandemic.

This comes as the Bank of England raised interest rates to a 13-year high of 1% in May. It is said this will see two million homeowners’ variable rate mortgage repayments increase, as well as the cost of any other loans.

Inflation hit a 30-year high of 7% in March, largely driven by rising costs of energy and food and exacerbated by the war in Ukraine. The Bank has also raised its forecast for inflation, predicting that the figure will reach just over 9% in 2022 Q2 and average slightly over 10% at its peak in 2022 Q4.

According to BDO’s survey, 60% of businesses surveyed have planned for a rate of 6% or less during the current financial year, with over a quarter having increased prices and a fifth pausing investment plans.