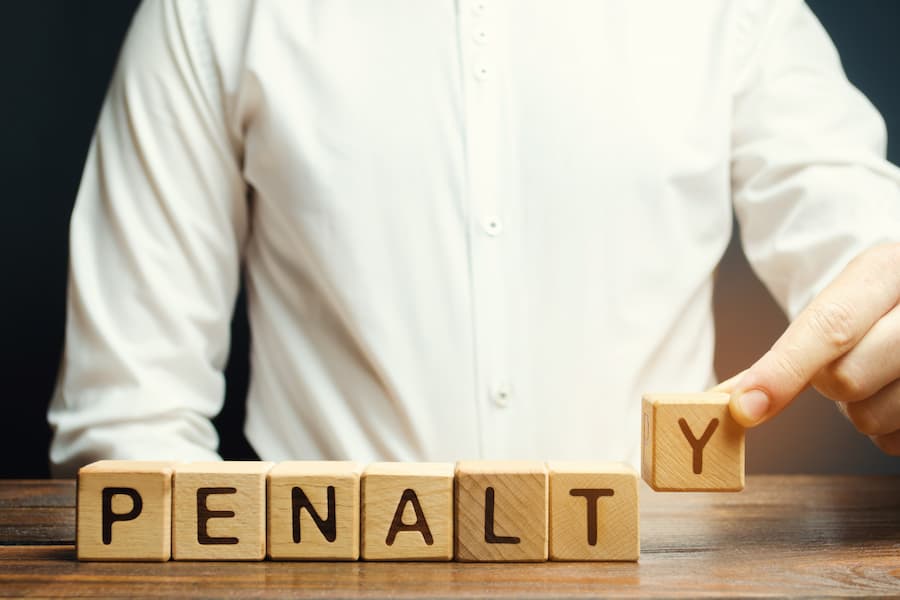 Dominic Raab, the new Justice Secretary, has said that parents who bring “vexatious claims” to the Family Courts should face financial penalties.

He is also keen to see Mediation as the default process at least for resolving issues about their children.

While promoting Mediation is welcome, is wielding the big stick really going to solve the problems which Family Judges face day in and day out, where parents cannot or will not agree upon what is best for their children? The answer is, very unlikely and perhaps betrays a lack of insight in to what the problems really are.

As a society we have a crisis which we are ignoring.

Every year nearly 100,000 children are involved in private law proceedings. That does not include those where parents resolve issues about the care of their children themselves or where they go to Mediation or opt for other forms of dispute resolution, Collaboration or Family Arbitration.

The President of the Family Division, Sir Andrew McFarlane, has estimated that 40% of all separating couples make applications to the family courts about the care of their children. In many cases there are no legal issues to resolve. Rather, the problems are relationship generated and parents need to be able and encouraged to reach agreement about the arrangement for their own children.

The Government is right to point out that the Family Courts are not coping. The Justice Secretary is correct in saying that Mediation should be the first stop if parents cannot reach agreement on their own.

If “financial penalties” are the way in which to encourage a new approach, which is at the very least debateable, then those already exist. Judges can make costs orders against one or other parent but rarely do so and even “wasted costs” orders against solicitors who make pointless applications on behalf of clients, in the face of very clear Judicial warnings against doing so.

But where a relationship breaks down, where there is hurt, grief, anger, and anxiety about the future, only a far more sensitive and insightful policy is really going to bring about the changes which are needed. Changes which the children of separating parents need.

Most important of all if we are going to identify a better way forward  we need to put the children central in the decision making process. This includes giving them a voice and listening to them.

That happens in Mediation where Mediators are required to encourage parents to agree that all children over the age of 10 are given the opportunity to have their voices heard directly, in Child Inclusive Mediation.

It is enlightening, and heartening, how hearing what their children think, feel and what their hopes are, can bring about agreed solutions and solutions which work and stand the test of time.

None of this is new. Over a year ago a report titled “What about me?” made recommendations for fundamental change which have largely been ignored.

If there is going to be real change, government needs to implement that report, and assist in bringing about a change of culture amongst all of us involved in the family justice system.

As legal professionals we have a vital role to play.

We need to accept that issuing court proceedings about children should be the last resort when all else has been tried and has not been successful. We have a duty to encourage our clients to listen to their children, allow their voices to be heard and to do so from the outset and not at the end of the process which is what normally happens in court proceedings when CAFCASS prepare their reports.

More than that, we need to take the lead.

Government is very unlikely to do so, very sadly.

Resolution during the course of “Good Divorce Week“, 29 November to 3 December, is attempting to promote a national conversation about how parents can embrace a child-focused approach to separation and that is an encouraging start and needs our full support. The organisation recently conducted a study which found that, “two-thirds of separated parents say they lacked access to advice about how to put their children first during family separation“.

What is not needed and what is not going to bring about the changes which are so dreadfully overdue are inward looking debates about “transparency” in the family courts and punishing parents rather than encouraging them to be more insightful and show empathy to their own children.