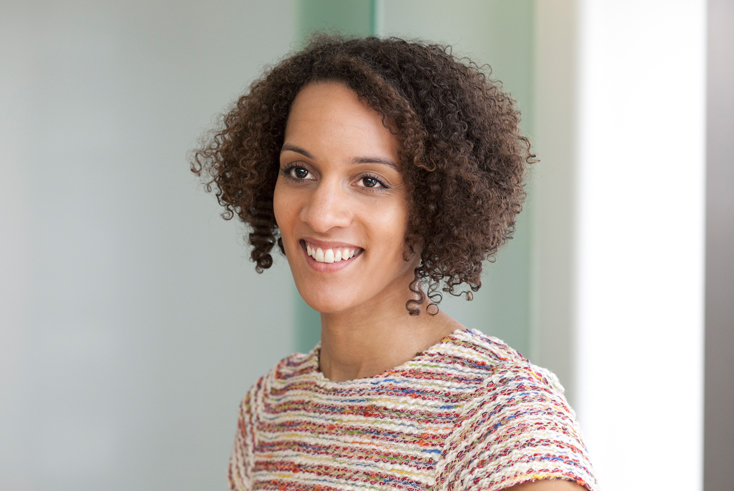 The Divorce, Dissolution and Separation Bill is expected to come into force in Autumn 2021, doing away with the need to justify the decision to divorce.

It would be enough that one party considers that the relationship has irretrievably broken down, known as a ‘no-fault’ divorce. While the Bill has broad cross-party support, some have raised concerns that it will lead to a rise in quick, ‘DIY’ divorces and that the reforms will disproportionately prejudice women. Already, many divorcing parties lack the awareness and understanding of the need to deal properly with financial arrangements alongside the divorce process. All too often a divorcing couple will obtain a divorce and stop there. Others might agree to an arrangement (formal or otherwise) that is not fair either at the time it is made or in the future. This predominantly impacts the financially weaker party and in a heterosexual relationship this is typically a woman, although it would apply to any partner who, for example, has stayed home to raise children.

In cases where one party has significantly sacrificed their earnings, particularly when close to retirement, it is essential to obtain independent legal advice to understand what they are entitled to and what might be a fair division of finances post separation and divorce. This might not be an easy exercise, as financial resources now have to be shared across two households.

On divorce, especially where there are young children, invariably the fundamental concern of the financially weaker party (often the primary carer), is to secure a home for their and the children’s future. Understandably, they will often choose to forgo an interest in less tangible assets, such as a pension, in order to secure an interest in bricks and mortar. This can be especially problematic for women who are statistically less likely to have planned financially for their future. The Chartered Insurers Institute[1] found that, on average, at the point of divorce, women have pensions worth a third of men (£9,000 to £30,000). The average man accumulates five times the pension pot of the average woman over their lifetime. It exposes the fact that, even today, the majority of women expect to rely on their partner financially during retirement which can leave them particularly vulnerable following divorce.

Pensions are ill-understood and deciding on a fair share is not as simple as comparing the values or off-setting the value against another asset, such as the family home. Statistically, women live longer than men and have higher care costs, requiring higher pensions and greater lifetime savings. Particularly, those so-called “silver splitters” (divorcing in their 50s) who have less time to build a pension pot but also a younger couple with minor children as data shows that women are less able to make savings throughout the child’s early years.

A spouse may also not understand about possible protection through pension sharing orders or the need to take actuarial advice to address all the risk factors identified above; protection that can be a game changer later in life.

There has been some progress towards gender equality, but it is slow. Even in a world where men and women truly share domestic responsibilities, the problem remains. The risks identified above will exist as long as one earns while the other foregoes their career.

The economic impact of Covid-19 may mean that it is difficult for one party to provide ongoing financial support through maintenance. The payee may also struggle to obtain financial independence. The fluctuating values of investments, businesses and land might also make it harder to agree on the “true” value of the combined matrimonial wealth.

One party may try to take advantage and exploit a dominant financial position by putting pressure on their spouse to agree to a financial settlement while values are supressed. There are ways around these complications, for example, where shares in a private business are not realisable in the circumstances, a party could retain shares without voting rights to be realised under specified circumstances.

There is nothing to suggest that ‘no-fault’ divorce is likely to result in an increase in unfair outcomes for women. This is not to say that there is not a problem.., As the statistics show, women (or the primary care giver) are prejudiced by the current system and the new Bill offers no solution. In the absence of new legislative safeguards, this suggests that further action is needed to educate parties of their rights following a divorce.