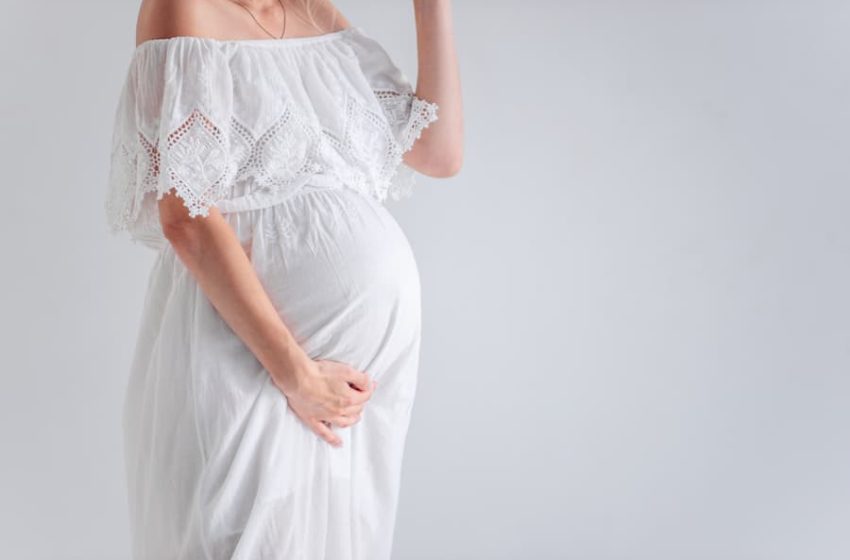 The UK’s surrogacy legal framework does not protect the reproductive autonomy of the parties involved. Reform to ensure parental orders are in place before birth would adequately respect the choices of surrogates and commissioning couples instead of the legislature overlooking the presence of such arrangements and forcing people to go abroad where there are less stringent provisions.

As stated by Theis J in Re AB (Surrogacy: Consent) [2016], a parental order “secure[s the child’s] legal relationship with the applicants in a lifelong way”. Yet, he was unable to grant one because of the withdrawal of the surrogate’s consent.

Children are left in legal limbo because of section 54(6) Human Fertilisation and Embryology Act 2008 (HFEA). Statutes do not adequately respect the reproductive autonomy of the commissioning couples, without whom the child would not have existed.

Additionally, section 54(3) HFEA fails to present an application time limit of six months that is strictly adhered to. Whilst Sir James Munby P and Eleanor King J in Re X [2014] and J v G [2014] saw the statutory intention as the strict application of this time limit, Munby J contested this in Re X.

He argued that Parliament will have intended a “sensible result”, which significantly influenced later case law. For example, A v C [2015] saw Theis J make a parental order regarding significantly older children, alluding to the order being necessary because of “each child’s lifelong welfare”. The judiciary frequently exposes the inadequacies of the law in recognising autonomy, and with provisions generously interpreted to prevent unwelcomed decisions, the HFEA is no longer strictly adhered to by its actual wording. This means that the relative success of UK surrogacy arrangements occurs in spite of, rather than because of, the law.

Section 30 of the HFEA 1990 required parental order applicants to be married to each other, and section 54 HFEA 2008 extended this to civil and unmarried partners. This engages the reproductive autonomy of single individuals applying for parental orders. The language of “commissioning couples” that is often used in this area indicates that reproductive autonomy is not extended to single applicants.

Parliamentary debates saw the government continue to decline to allow single applicants, with commentators highlighting that the magnitude of surrogacy means it is best dealt with by a couple. In a heavily scrutinised judgment, Sir Munby P in Re Z [2015] declined to read down section 54 in relation to allowing a single applicant. This decision fails to be persuasive and draws attention to an enduring image of the two-parent nuclear family, and greater insight is provided about why current surrogacy laws are cumbersome and outdated.

The upper echelons of the judiciary and legislature cannot engage with contemporary realities and current statutes result in “little regulation of surrogacy”. If surrogacy arrangements are to occur, the law must provide solid foundations to enable couples to conceive and carry out agreements here.

The commercialisation of surrogacy

Unsatisfactory statutory inclusion has resulted in payments of “expenses reasonably incurred” (54(8) HFEA 2008) exceeding the most commonly paid amounts of between £12,000-£15,000 as couples seek arrangements abroad.

With Hedley J criticising the need for the courts’ to “balance two competing and potentially irreconcilably conflicting concepts” and his recognition that the child’s welfare is the “paramount consideration”, the judiciary have persuasively enabled the apparent commercialisation of surrogacy.

This exposes the legislature’s paradoxical shortcomings. Despite banning commercialisation here, couples are simply going to countries that do respect their autonomous choice. Whilst the HFEA 2008 prohibits grossly disproportionate payments, the courts have found no payments reach this threshold.

The judiciary is left to interpret provisions that do not exist under English common law to acquire beneficial outcomes for the children at the heart of these arrangements.

Traditional HFEA 2008 surrogacy provisions are imbued with heteronormative, one-household ideologies, limiting it to historical beliefs that surrogates succumb to the social definition of women as breeders.

Whilst some beliefs that surrogacy psychologically threatens all children because of unnatural acts by mothers in giving up a child for material advantage are echoed in the SAA, the practical applications in the courts are thankfully more contemporary. The legislature must acknowledge that women are prepared to enter surrogacy arrangements for financial or emotional benefits. The idea of no “good” gestational mother giving up her child must be forgotten.

The assertion that the UK remains in a contradictory regulatory vacuum whilst couples seek arrangements abroad and has only succeeded in practice through judicial creativity are realised amidst calls for reform. The statutes do not reflect or respect the desired reproductively autonomous realities of commissioning couples and surrogates; it is time for change.