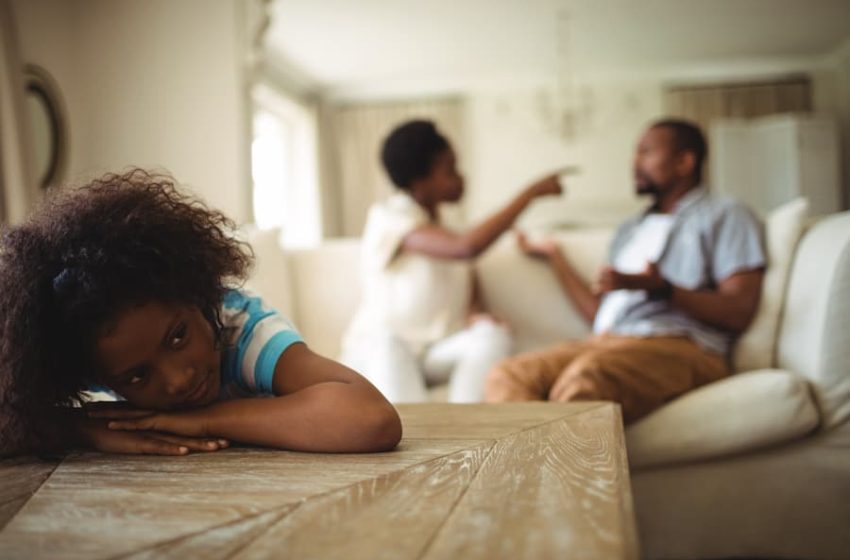 A new study conducted by the Observer has highlighted a “scandal” in which court-appointed “psychological experts” are costing parents – more often mothers – custody of their children.

The Association of Clinical Psychologists UK (ACP-UK) has warned that many of these experts are making decisions on the lives of families and young children based on “inappropriate diagnoses”, adding that the only psychologists subject to statutory regulation are those registered with the Health and Care Professionals Council (HCPC).

Indeed, the chair of the ACP-UK has described this as a “scandal taking place behind closed doors” as parents are losing custody of their children, accused of “parental alienation”, despite having no previous record of such behaviour. These diagnoses are frequently being made by unaccredited “experts”.

The Children and Family Court Advisory and Support Service define parental alienation as the “unjustified resistance or hostility from a child towards one parent as a result of psychological manipulation by the other”.

Yet, there is no legal definition of parental alienation, and some claim it is simply used as a tool in litigation. Others, however, say it is a valid problem and common form of child abuse.

Prof Mike Wang, chair of the ACP-UK board of directors, told the Observer:

“These cases are extremely complex and what is going on is one of the most scandalous things I’ve ever come across.

But what the public needs to know is that there is an international consensus that the evidence-base on parental alienation is not sufficiently robust to be making decisions about child-contact arrangements.”

Wang emphasised that not all parental alienation experts are unregulated:

“What I take issue with is a cohort of experts who I believe are making excessive claims about their qualifications while operating under vague or spurious titles which are not protected and could be misleading about the level or breadth of their experience.

My view is the family courts should only appoint regulated experts.”

President of the Family Division Sir Andrew McFarlane has previously said within a memorandum last October that “pseudo-science which is not based on any established body of knowledge will be inadmissible in the family court”. Later that month, he said:

“Where the issue of parental alienation is raised and it is suggested to the court that an expert should be instructed, the court must be careful only to authorise such instruction where the individual expert has the relevant expertise.”

Further to this, joint guidelines issued by the Family Justice Council and British Psychological Society in May said that “a lack of understanding and awareness has led to the use of various titles in the family court system. Such titles have no specific meaning, nor are they protected or regulated by the HCPC”. These titles include “child psychologist” and “assessment psychologist”. They also stated that all psychologists providing evidence in family proceedings should be expected by the court to be “regulated by the PCPC and/or… have chartered membership with the BPS”. Warnings about unregulated experts potentially resulting in “harm to the public” came in a statement published in December by the ACP-UK.

There are also concerns about the interests of said experts, with new guidance recently published by the Family Justice Council on the use of expert witnesses where there are allegations of alienating behaviours:

“The expert witness’s overriding duty is to the Court and to be impartial in their evidence; the impartiality of expert witnesses is essential to their evidence; if the psychologist has a view that is controversial as between experts or that might be derived from partiality, she or he must declare the extent of that interest. This is particularly relevant when a psychologist expert recommends an intervention or therapy that they or an associate would benefit financially from delivering. Whilst this may be experienced as helpful and facilitative to the court, this would be a clear conflict of interest and threat to the independence of their expert evidence.”

“We are concerned there are a group of individuals making referrals to their own preferred therapists with whom they work. We know these people are charging thousands of pounds to vulnerable parents who are left to foot the bill.”