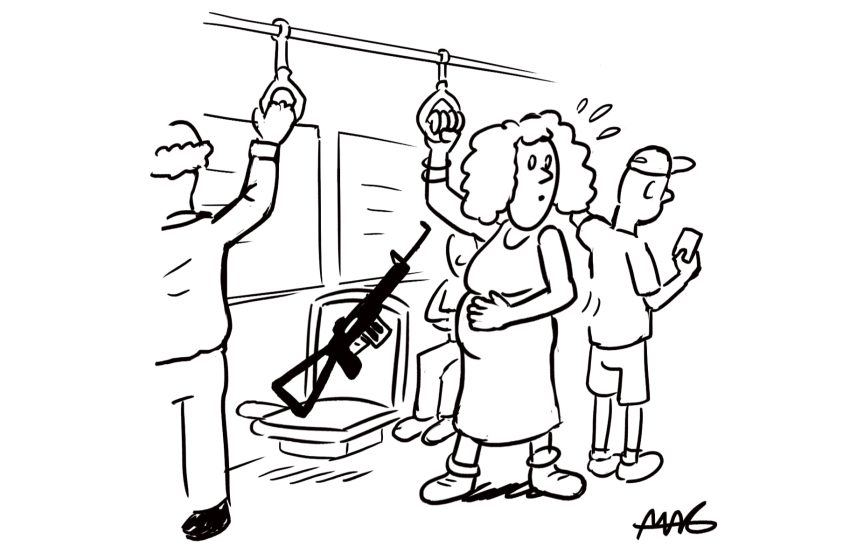 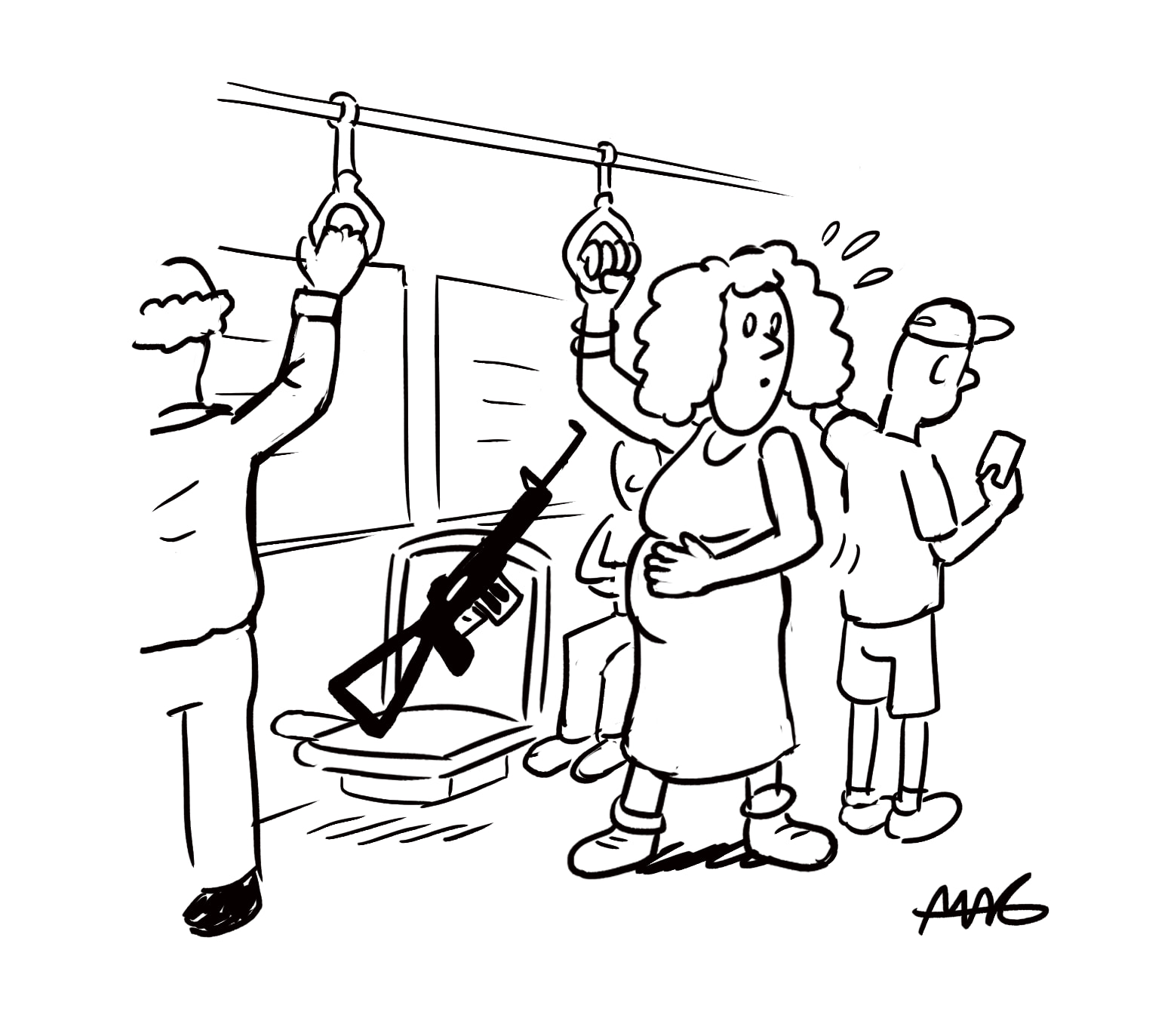 “Egregiously wrong” and “an abuse of judicial authority”. Of all things, US Supreme Court judge Justice Samuel Alito used this phrasing to describe the Court’s 1973 Roe v. Wade ruling.

For just shy of 50 years, Roe v. Wade conferred a right to abortion upon women in the US. Last week, the Supreme Court ruled that there is no constitutional right to abortion in the US, thus striking down Roe and placing the decision in the hands of individual States. It is expected that as many as 26 States will now outlaw or limit abortion.

The decision has been met with protests and dismay by many in the US. Three of the dissenting judges expressed sorrow “for this Court, but more, for the many millions of American women who have today lost a fundamental constitutional protection”. President Joe Biden also condemned the decision.

Disapproval has also been voiced across the Atlantic. Speaking prior to the ruling, Baroness Hale, former President of the UK Supreme Court, said she was “very concerned” for those in the US. Prime Minister Boris Johnson said it was a “backward step”. Barrister Grace Rose Gwynne recently wrote for Today’s Family Lawyer:

“The ability to make informed choice about one’s body is a right that should be respected and protected, enshrined in law. Not a right that can be unilaterally removed and criminalised.”

Five unelected Supreme Court judges have removed a key right and protection for women. Just one of this five was a female. In a time where people can no longer go to schools, shops, places of worship, workplaces, restaurants or bars without fear of the real possibility that they may encounter gun violence, one could argue that the idea of the “Free World” has never been less aligned with the United States than it is now.