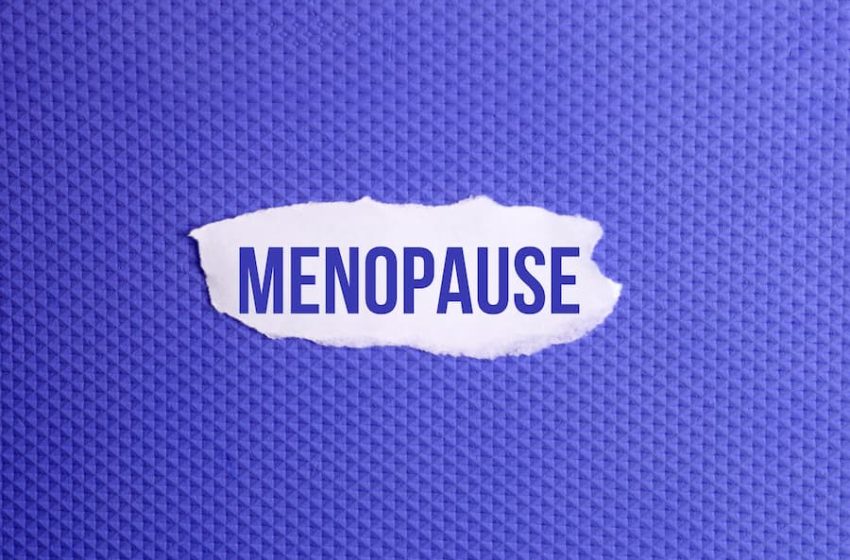 Nicola Green is a menopause consultant who, after over 20 years working in law, launched Nicola Green Consultancy in 2019 and now helps law firms and organisations address and support menopause in the workplace. Here, Nicola goes through the impact menopause has on relationships and legal proceedings.

I understand from my own premature menopause experience the difficulties the varying peri-menopausal symptoms can have on the individial, but also those closest to us, and this can be a particularly unsettling and a very distressing time when it comes to personal relationships such as marriage.

Therefore, the question remains: why is menopause having such a devastating effect on relationships?

In my opinion, the lack of education on this topic is the biggest issue. We are not told what to really expect and if we don’t have that understanding, as the individual going through it; how can we expect our partners to be able to understand and support?

Often, communication breaks down, tolerance of each other takes a downward spiral, intimacy dramatically reduces, and couples are left wondering what has happened to their relationship.

I have so many men contact me wanting advice to support their wives and partners and often describing them as “not the women they married”. On the flip of that, I have women telling me their husbands and partners don’t understand and want to “fix” them.

Research conducted by Edelman Intelligence on behalf of the British Menopause Society revealed:

Indeed, education and support is the key to reducing the number of relationship breakdowns during menopausal years. Workplaces are realising the positive effect addressing and supporting menopause is having, not only on their employees within the workplace, but on their employees personal relationships at home. Following this, people are opening up the conversation with partners when they go home, sharing their learning and ultimately providing education on a topic that may not have been discussed before.

Helen Young, Partner at Debenahms Ottaway who has been practising family law for over 20 years, commented:

The symptoms that each woman has to deal with differ widely and are often not immediately identified as being part of the menopause process. Some of the more well known symptoms are a loss of libido, physical changes such as vaginal discomfort, anxiety and depression. All of these symptoms made lead a woman to question herself, her marriage/relationship and her working aspirations and goals. Partners may not fully understand the impact the menopause is having on their loved one and maintaining an open dialogue is so important.

I act for approximately the same number of women as men in divorce and separation situations. My own difficult circumstances in perimenopause and menopause made me realise the impact that it can have on women, their work and their relationships. I began to ask questions of clients to explore whether it could be a contributory factor to the difficulties in their relationships. I had a client who had been in a highly stressful job in her early 40s, looking after the home and a teenage child. She suffered what she described as a breakdown and had to leave her job. It was only later that she realised the full impact that the menopause had on her, her marriage and her choices.

I have seen the impact on others who are living with someone experiencing symptoms and problems. I was consulted by a husband in his 50s who felt his wife had changed and was shutting him out. He was contemplating divorce and wanted some initial advice. He was questioning himself but kept hitting a wall in trying to communicate with his wife. I suggested menopause could be a factor and recommended he at least try to broach the subject with her.

Recent statistics published by the Menopause Experts Group reveal that the number of employment tribunals citing menopause has quadrupled since 2018. In 2017, ‘menopause’ was mentioned eight times in tribunals. In the first six months of 2021 it was mentioned 116 times.”

Nicola Green is a menopause consultant who, after over 20 years working in law, launched Nicola Green Consultancy in 2019 and now helps organisations address and support menopause in the workplace, and works with many law firms who understand the benefits of educating and supporting all employees in order to reduce attrition and sick leave but increase productivity, loyalty and engagement.