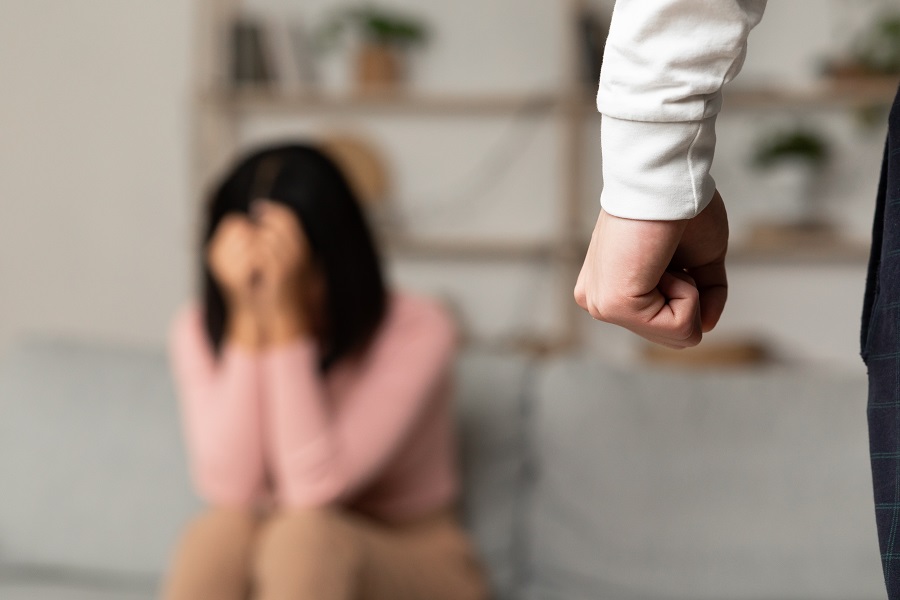 Victims of domestic abuse can now use a special code word to alert staff in pharmacies across the country that they require help.

Abuse victims can now “Ask for Ani” in pharmacies, including Boots stores, across the UK to signal they need help and support.

The scheme was set up to give victims an opportunity to reach out for help discreetly without the general public realising their situation and alerting their abuser.

Those victims who “Ask for Ani” at pharmacy counters will be taken away by staff members to a consulting room where they will be able to contact the police or support services and helplines to get the assistance and support they need.

The scheme came about because of a campaign by the crisis charity Hestia, which meant that designated safe spaces in consultation rooms were made available in more than 5,000 pharmacies nationwide.

Furthermore, all Boots pharmacies are taking part in the scheme, with around 2,300 branches across the UK involved, as well as 247 independent pharmacies, with more expected to join.

The codeword “Ani” is an acronym for “Action Needed Immediately”.

The first lockdown caused a surge in domestic abuse court orders. New figures released reveal that more than 8,800 applications for domestic violence remedy orders were registered in England and Wales between April and June 2020. This is the highest number ever recorded by the Ministry of Justice in a quarter – with the figure being 24% higher than the same.

The Government followed with an announcement that they would give a major funding boost for victims of rape and domestic abuse due to those working in the services enduring greater demand in the winter of 2020/21.

British journalist, newsreader and broadcaster, Victoria Derbyshire, took to Twitter to support and share information and contact numbers about the scheme, urging domestic violence victims to speak out and get help with the use of the code name.

“…..those experiencing domestic abuse will be able to go into a Boots or indie chemist & seek help. If they say the code word “ANI” they’ll be taken to a private room & asked if they want to call 999 or domestic abuse helpline.

“We know that one of the many ways in which abusers seek to abuse their victims is to control them, so particularly in lockdown restrictions, it can be very difficult for victims to seek help.

“The pharmacists will be fully trained and will know what to do, the victim is asked what they would like to happen, some might want a 999 call, others may want to talk to the helpline and other support services.”

“This about giving another avenue of support to victims who can often find it so difficult to seek help from their perpetrators.”