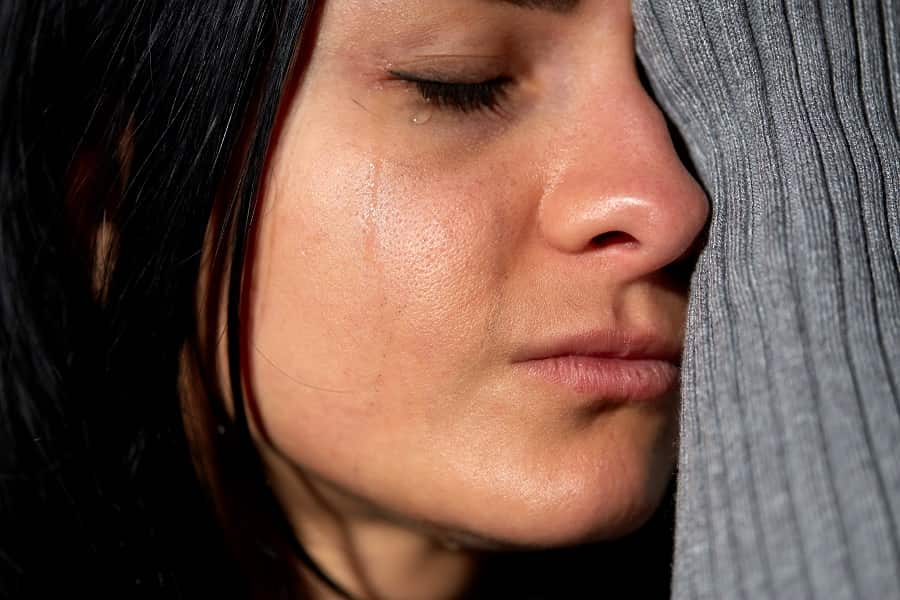 Sajid Javid, the former Chancellor, has recently introduced a private member’s Bill to be continued by Pauline Latham MP to Parliament which is set to be debated in November 2021.

That Bill proposes to make it illegal for children in England and Wales who are under the age of 18 to marry and comes as a consequence of concerns expressed from Sajid Javid, Pauline Latham MP, campaigners and charities that children have often been coerced into an unwanted marriage without understanding the implications and those marriages are often, to men young females have never met which has resulted in sexual violence and domestic abuse.

At present, a person who is aged 16 or 17 is able to marry with their parents’ consent or in certain cases, where the child does not live with a parent, the consent of the person with responsibility of the child’s day to day care or with permission of the Court. This law however, now appears to be outdated given its enactment some 72 years ago in 1949 and is now at odds with the age children are required to finish their full time education or their requirement to start an apprenticeship or traineeship after leaving school at the age of 16.

A person who enters into a marriage should do so freely and the decision should be an informed one. The current reliance on parental consent for children should therefore be removed entirely.

Sadly, the current age limit to marry does not protect those who are most vulnerable and there have been reported cases of ‘honour killing’ following attempts made to flee and/or leave a forced marriage.  Although forcing someone to marry by using violence, threats or other coercion is already a criminal offence under S121 of the Anti-social Behaviour, Crime and Policing Act 2014, and the Forced Marriage (Civil Protection) Act 2007 has also given the Court power to make a forced marriage protection order (FMPO) which is a criminal offence if breached, it can be extremely difficult for children to speak out or have the courage to be able to speak out against their families who will then face criminal sanctions as a consequence, leaving those children trapped in a forced marriage as a result of that coercion.

The proposed Bill to increase the legal age to marry in the UK from the age of 16 with consent of their parents to the age of 18 is therefore a further positive step to act as an additional prevention against forced marriage and will enable children to finish their education and become an adult before they marry. This will also enable them to make their own informed decisions of who and when they marry enabling them to understand better the implications of marriage and protect those who are currently the most vulnerable.