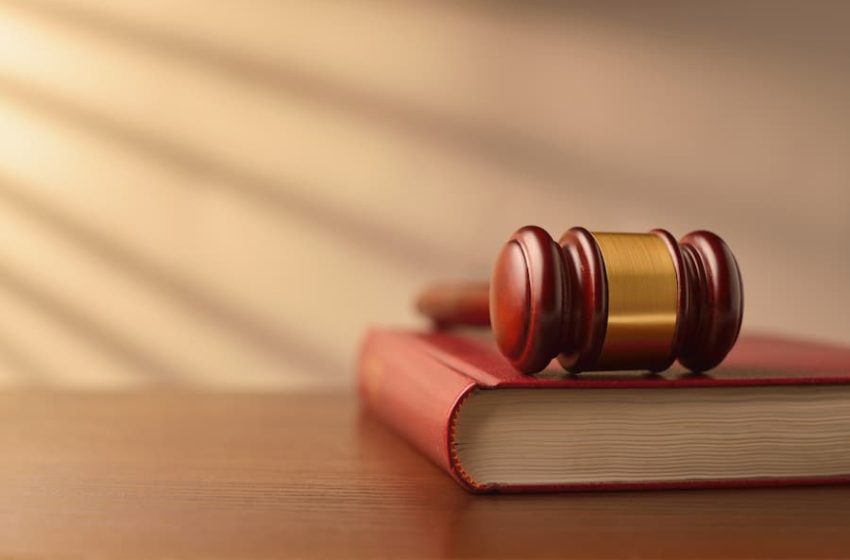 Legal challenges to UK government plans to send asylum-seekers to Rwanda raise questions about the foundations of British justice, the Law Society of England and Wales said as the clock ticks down to the first scheduled removals flight on 14 June.

“In this instance – where the arrangement has been brought in through executive action and hasn’t been examined in detail by parliament – the court may provide the first real scrutiny of the lawfulness of removing asylum-seekers to Rwanda.

Anyone at risk of such a life-changing order has a right to challenge its legality with the assistance of a lawyer. And the government could welcome this as an opportunity to check if the ‘initiative’ is lawful.”

The policy of removing some asylum-seekers to Rwanda, forcing them to make their claim for sanctuary in that country instead of in the UK, raises serious concerns for the rule of law and access to justice.

“It is not clear whether the policy is compatible with the UK’s commitments under the UN Refugee Convention, which states asylum-seekers should not be penalised for entering a country without prior permission or through an irregular route, such as by boat. However, this policy appears to do just that.”

The rule of law demands that laws are transparent, but the government has not made it clear why or on what legal basis certain people have been selected for removal to Rwanda. This also leaves open questions as to whether the selection process could be discriminatory.

We are very concerned at reports from our members that their clients have not had adequate access to legal advice before receiving notice of the Home Office’s intention to send them to Rwanda.

We also understand notices have been issued at such speed that it’s not clear if or how the Home Office could have properly considered the basis of each person’s claim and individual circumstances. For instance whether they may be a victim of torture and/or trafficking, have disabilities or other protected characteristics which might make their removal to Rwanda particularly unsafe.

Whether removal to and the conditions in Rwanda would put a person at risk of their human rights being violated is also of particular concern. Individual cases may give rise to human rights challenges based on their specific circumstances and it is important these are properly considered.

To be clear, what the Law Society is advocating for is a country where legal rights cannot be overridden without due process, where independent legal professionals serve the rule of law and keep the government accountable.”