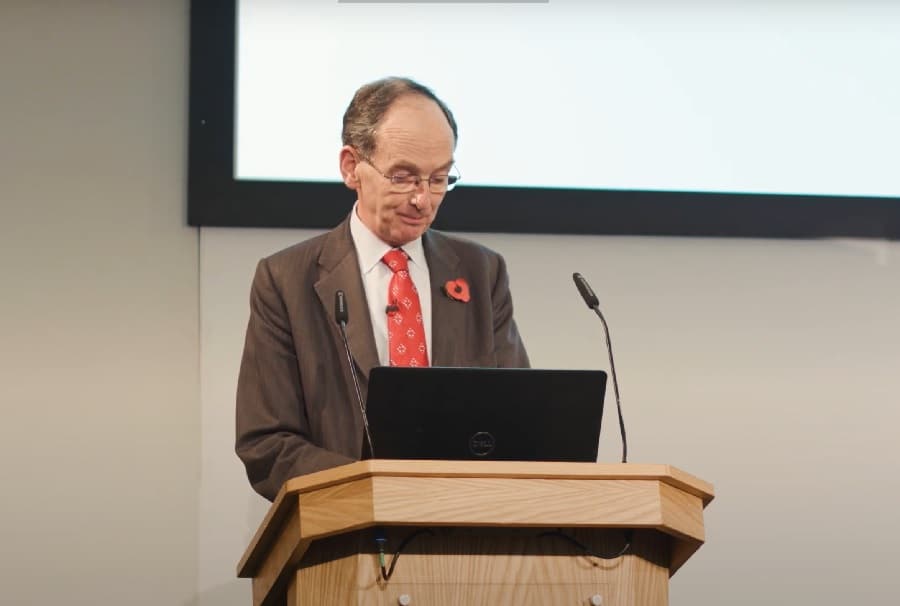 Reform of Family court reporting could see greater transparency of proceedings, a notoriously opaque and confusing system according to Sir Andrew McFarlane following the release of a review into transparency in the justice system.

The senior judge said the reforms in 2009 to encourage greater reporting of family courts had failed and that more radical action was needed. He describes the changes 12 years ago as a “compromise” and was “not satisfactory” with judgements often leaving journalists and judges unsure of their position when parties could object to the presence of the media.

His proposals, which he describes as a “major shift in culture,” include allowing the media to report court hearings more fully, publishing anonymised judgements more widely, allowing individuals involved in a case to talk to journalists and more meetings between the media and judges.

Judges would still be able to apply reporting restrictions and journalists who don’t follow the rules could be in contempt of court.

The review has received a mixed response with many understandably concerned about protecting vulnerable individuals. Thomas Airey, Solicitor in the Family Law Department at Thomas Mansfield Solicitors said;

“The President of the Family Division Sir Andrew McFarlane emphasised [in the review] that the requirement of confidentiality within proceedings of this nature remained crucial, and that rules would be required to ensure reports of proceedings were anonymised for the benefit of children and their families. The President maintained that the ‘twin principles’ of ‘confidence’ from the public in the legal process and ‘confidentiality’ for individual participants were ‘not…mutually exclusive.’

“Whilst one can see that a perception of ‘secret family courts’ is undesirable, many clients may feel a great deal of disquiet at the prospect of having media present at and report about possibly the most emotional and stressful period of their lives.

“Alongside this, added time required to accommodate an increased media presence, deal with issues of anonymisation, and meet the President’s goal of appropriately anonymising and publishing at least 10% of judgments is likely to add to the burden on an already overstretched judiciary.”

“For decades there have been calls for greater openness in the ‘secretive’ family courts, led – unsurprisingly – by the media. And it looks as if the President of the Family Division has now capitulated.”

“Sir Andrew McFarlane states that he doesn’t see ‘..being more open as being directly in conflict with the principle that we must maintain confidentiality around individuals’ private information’. I’m not sure how he reaches that conclusion. This will all be about the number of handbags or girlfriends that litigants have, as opposed to a mature debate about legal principles.”

“It’s different with public law cases where, for example, children are removed from their parents in our name. We should be told what’s going on. Though I have my doubts that the badly under resourced family courts will have the capacity to adequately protect the identities of children and the vulnerable. But there is little but prurience behind the clamour for more personal information to pick over – and social media will make the whole exercise ever more toxic.”

Supporters of the proposals point to the need to “restore faith” in the family law system. Emily Foy, Senior Associate at Payne Hicks Beach comments:

“The proposals are revolutionary and far reaching and will be broadly welcomed. For too long the family court has operated behind a veil of secrecy which causes mistrust and fear. Enhanced transparency, which is taken as a given in other Court divisions, is long overdue and must be embraced if faith is to be restored in the family justice system. However, there is a contrary and equally powerful view, in that individuals are entitled to a private family life without the fear of the exposure of intimate and often viscerally private details being published for general consumption.”

“In this social media driven world and with a continuing huge appetite for human interest stories the risks of harm are potentially vast and protective safeguards must be adopted to avoid jigsaw identification, not only for children but for all family members. The understandable and entirely proper desire for openness must not be allowed to free fall into a new reality where all parties consider themselves to be journalists and therefore permitted to rewrite the carefully woven narrative of the judiciary. There is a delicate balance to be struck and it will be incumbent on judges, practitioners, press and those otherwise implementing the rules to ensure that justice is still done, as well as now being seen to be done.”

Matthew Brunsdon-Tully, Partner at Forsters suggests that the proposals could see more cases go to arbitration:

“The effect of all of this may well be to push people who can afford it further towards arbitration (where available), in which people select (and pay for) their own Judge, and the whole process is kept entirely secret. It is possible that this is entirely intentional. The court has an enormous backlog of cases, which was already bad before Covid. It would make sense for people to be discouraged from using courts in an attempt to artificially reduce waiting times. But you end up with more two-tier justice. For that reason although the recommendations are subject to ministerial approval, it will surely be given. But what we need is investment in the courts and fair legal aid.”

What do you think? Please share your comments below…