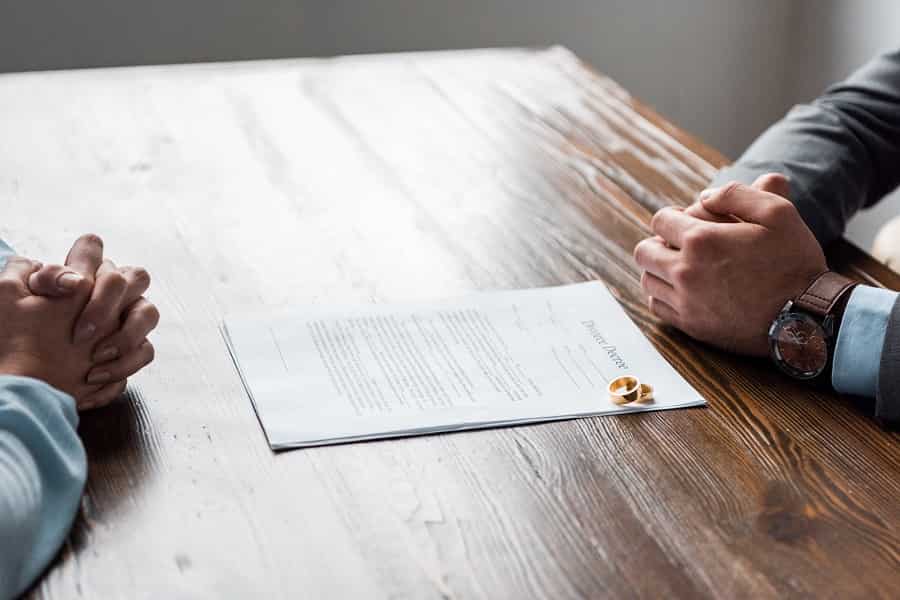 The implementation of the Divorce, Dissolution and Separation Act has been delayed until 6 April 2022, to the dismay of family practitioners who had hoped the reforms would be implemented this autumn after previous Government commitments.

The reason for the delay is to allow sufficient time for the digital arm of the service to be developed and tested. Zahra Pabani, Family Law partner at Irwin Mitchell:

“To those in the know, it’s little surprise divorce reforms have been delayed – the courts are clearly having some serious technical difficulties at the moment. But to those who were perhaps waiting until the legislation was introduced, this is a big blow. Lots of couples have been waiting for this moment, living in limbo because they wanted to wait until a less hostile way of divorcing was law.

According to the Office for National Statistics, 107,599 opposite sex and 822 same sex couples divorced in England and Wales in 2019.

Perhaps drawing on the experience of probate practitioners and the delays MyHMCTS Law Society of England and Wales president I. Stephanie Boyce said

“‘No fault’ divorce was due to come in this autumn so we are disappointed about this delay to what is after all a key moment in bringing the law up to date.”

“Under the current divorce system – unchanged for over 50 years – separating couples either have to prove a fault-based fact against their ex-partner or spend years still married to obtain a divorce which only exacerbates tensions.

“For separating parents, this process can make it much harder to focus on the needs of their children.

“‘No fault’ divorce will cut unnecessary conflict from the separation process – allowing couples to move on as amicably as possible and focus on what really matters.

“While we’re disappointed at the delay to the reforms, we welcome the continued commitment to ensuring the reforms are fit for purpose. It is better to have a working system in place rather than forging ahead when there are known issues.

“We call on HM Courts & Tribunal Service (HMCTS) to use this delay to ensure the digital platform is fully functional and that issues affecting the online service, such as the recent ‘bug’ in the represented respondent journey, are promptly rectified.

“We urge HMCTS to communicate clearly with the profession when there are issues with the digital service, outlining how it will fix any bugs in order to avoid delay. HMCTS must also ensure that there are fully developed and clearly understood contingency plans in place.

“We look forward to welcoming the implementation of ‘no fault divorce’ in April 2022 and hope the system will be fully operational for divorcing couples and their solicitors who will use the system.”

“The court system that manages the logistics of all divorces has been underfunded for a number of years and the impact of the pandemic with remote working and hearings has seen it truly creaking.

“One would hope the MOJ shows not only full commitment to the proposed reforms but also to investment in the infrastructure that will support those reforms being a reality in the not too distant future.”

But Graham Coy, Partner in Wilsons Solicitors’ Family Team suggests tempering enthusiasm; recalling the previous attempt to bring this into force on the statute books fell at the last hurdle back in 1996.

“It is a positive that the Government have committed to a date for the law to be introduced… (but) the fact that the introduction of no-fault divorce is six months later than originally projected is disappointing. When the Bill received Royal Assent last year, the Government committed to changes taking effect in 2021 following an implementation period – this delay presents a clear contradiction. This legislature has been a long time coming… the fact that the Government is suggesting that the delay is caused by IT-related issues is just unacceptable, and could be a recipe for further delay.”