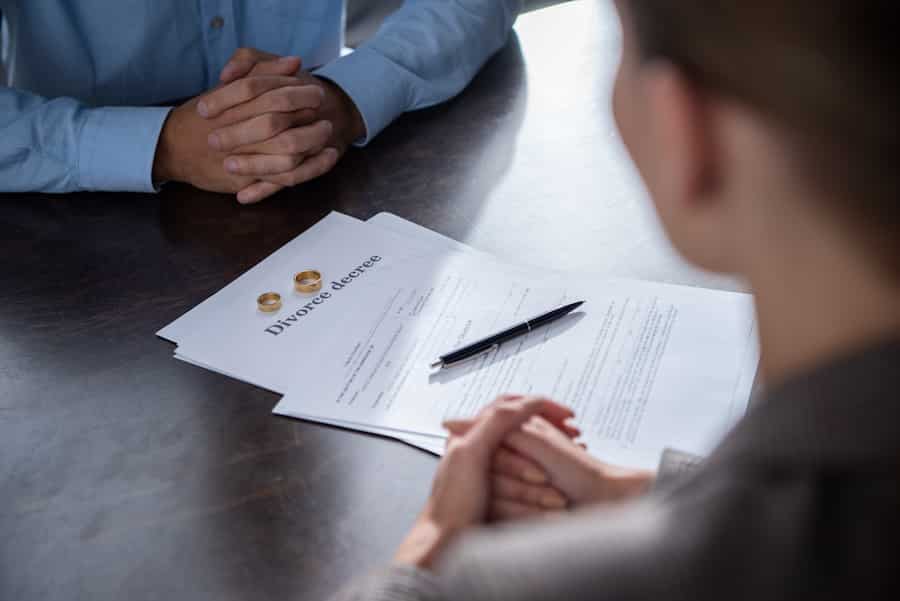 Typically, the media cite that January is ‘divorce month’ something that is propelled due to people setting themselves New Year’s Resolutions of a new year, new start.

Those in the family law sector has strongly opposed this perception and have taken numerous stances to demonstrate that new year resolutions don’t produce high divorce levels.

According to data released by the Ministry of Justice which cites the number of divorce applications. The number of applications filed in March 2021 was 21% higher than January.

Upon analysis of the data, Boodle Hatfield shared their views, explaining that divorce applications usually centred around school term times as opposed to Christmas and new year.

“The much-peddled theory of January being the most common month for divorces is a myth.

“It’s true that January can be a difficult month for couples who aren’t getting along well. Pressures around the Christmas holidays can lead to heightened tensions but this doesn’t necessarily lead to spouses filing for divorce immediately.

“The most popular months for divorce align with school term times. This could be largely due to parents wanting their separation to have as little impact on their children as possible and to ensure that any calls with their lawyers and paperwork are carried out discreetly while the children are safely at school.”