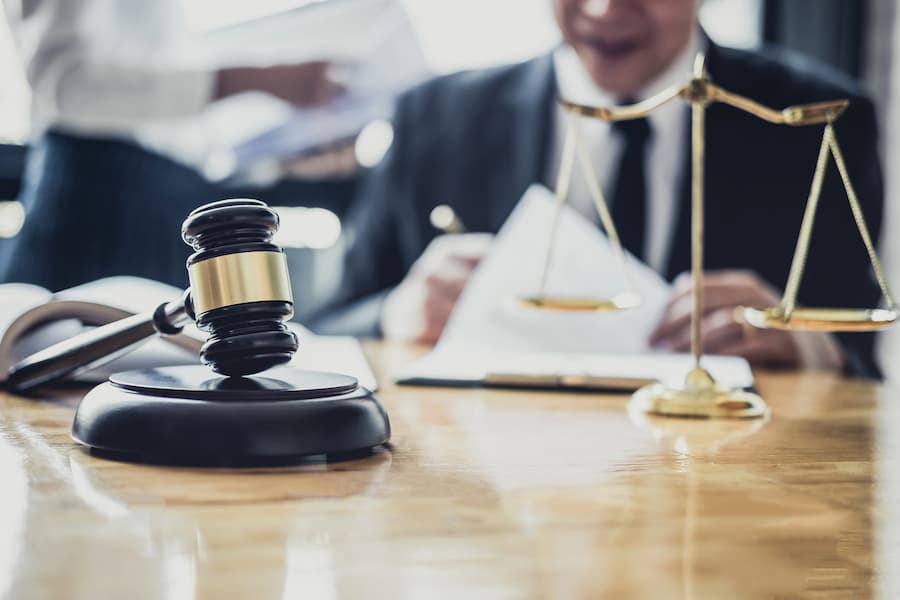 The Law Commission has launched a project to review how evidence is used in prosecutions of sexual offences, and to counter misconceptions about sexual harm or “rape myths”.

The Law Commission has issued a statement to say that it will review the law, guidance and practice relating to the trial process in prosecutions of sexual offences, including rape, and consider the need for reform. The project, which arises from the Government’s 2021 rape review, aims to increase understanding of consent and sexual harm and improve the treatment of victims, while ensuring that defendants receive a fair trial.

In the project, the Commission intends to:

“Victims of sexual offences can be deterred from reporting the offence or supporting a prosecution if they fear the experience of going to court.

“Our project will consider how to improve the trial process to address ‘rape myths’, admit only relevant evidence and better protect complainants, whilst ensuring a fair trial for defendants.”

“It is vital victims of rape and sexual violence have confidence in the justice system and are treated with the utmost fairness in court.

This important review will look closely at how to improve the trial process – ensuring only relevant evidence is used and that damaging misconceptions about these crimes are consigned to the past.

We’re grateful to the Law Commission for carrying out this work, which builds on the Government’s action plan to transform the response to rape and increase the volume of cases going through the system.”