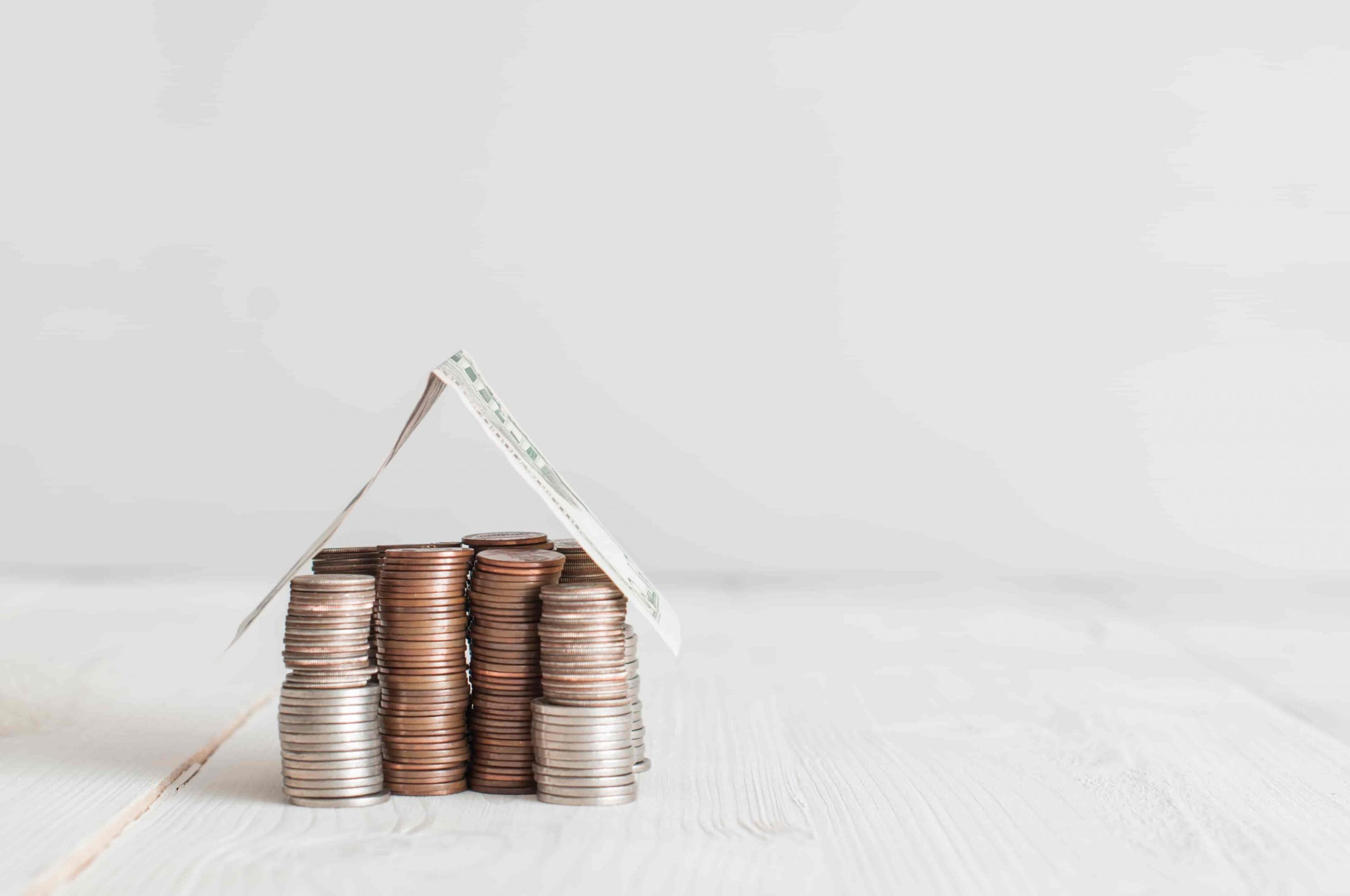 Hiding assets and not disclosing full details of wealth attracts serious penalties in the UK, including contempt of court, potential imprisonment and perjury.

However; the penalties are rarely enforced, which results in many people hiding their marital wealth from their spouse, or civil partner, prior to launching divorce proceedings. The financially weaker party is then left with a huge dilemma – investigate or accept?

In addition to this, couples who are each the citizens of a different country have to resolve the issue as to which country the divorce should occur, which can be expensive and time consuming.

Out with the old, in with the new

As the UK has now left the EU, the existing laws are no longer applicable. Under the new rules, filing the claim first will no longer define the jurisdiction in which the divorce will take place. The petitioner will need to now show a closer connection to the UK than other countries in which the family may have been living.

Since the UK courts are more favourable to the financially weaker party than other courts in the EU, the UK will remain an appealing location for divorce proceedings. However; this is sometimes why the assets are hidden in offshore jurisdictions, and out of reach of the other party. Thus, investigating disclosure is probably one of the most important stages in obtaining a fair financial settlement.

The family courts expect all financial circumstances to be disclosed and they have substantial powers in regard to assets held in other jurisdictions. Unfortunately and as well documented, ‘nearly a quarter of divorcees hide financial assets’ and the financially weaker party regularly loses out.

Fighting for a successful Matrimonial Order (Order) can take years. In that period, the spouse has enough time to conceal assets through transfers, placing the possessions in offshore company structures, or liquidising them, in order to use the funds to purchase new assets. This makes enforcing the Order extremely complex and the rights and benefits secured under the Order become practically meaningless if they cannot be enforced.

What will happen to the cross-border assets?

When a relationship breaks down, there is a wide range of various financial matters that need to be considered, especially if there is a doubt over the disclosure of assets and suspicion that assets might be hidden in other jurisdictions.

It is important that investigators are engaged at the earliest stage of divorce proceedings, so that a coherent and phased strategy can be put in place to save time and money. Specialist firms, such as Matrix Intelligence, have multi-jurisdictional asset tracing experience, where local knowledge is crucial in gaining fast and reliable results for the quantification of assets and financial profiling of the spouse. The combined methodology of Open Source Intelligence (OSINT) and Human Source Intelligence (HUMINT) can lead to identifying missing, hidden or previously unknown assets.

The outcome of this combined methodology is a balanced and highly-effective approach that enables clients to have access to high-level, strategically-actionable intelligence and information that helps them negotiate a higher settlement than what they had been initially offered.

However; if out-of-court settlement cannot be obtained, the asset tracing report will help the interested party at the enforcement stage of the proceedings.

“Hidden assets can be one of the most frustrating and potentially consequential aspects of sorting out finances on divorce. Even at a domestic level it can be hugely challenging to locate such assets, and at an international level matters are all the more difficult. Working with specialists in relation to this sort of complex area, where the expertise needed can be far beyond that of the lawyers on a case, becomes a necessity so it is good to see dedicated firms such as Integrated Dispute Resolution and Matrix Intelligence are available to assist in these difficult situations.”

Embracing the concept of ‘client centric’ legal practice, we offer a unique service that enables clients to maximise their legal budget, and support lawyers by minimising the time and costs spent on searching for the most appropriate ancillary services that may be required in the pursuit of the desired outcome in a legal matter, whilst also providing additional benefits to help boost business opportunities with an expanding network.

All of the professional members are vetted and assessed on their abilities to perform services under each distinct area of law in which they wish to support. IDR provides a seamless extension of your legal team enabling lawyers to make the most effective and efficient use of their time and expertise.

IDR has won various awards in the legal sector for its innovative approach and we are also proud to be ISO 9001 and 27001 certified, ensuring that our internal systems are capable of delivering the service levels that the industry demands.

Membership
Membership of IDR is open to all professional service providers that specialise in the legal and litigation support sector. To find out more and to join IDR, click here: https://integrated-dr.com/member-registration/