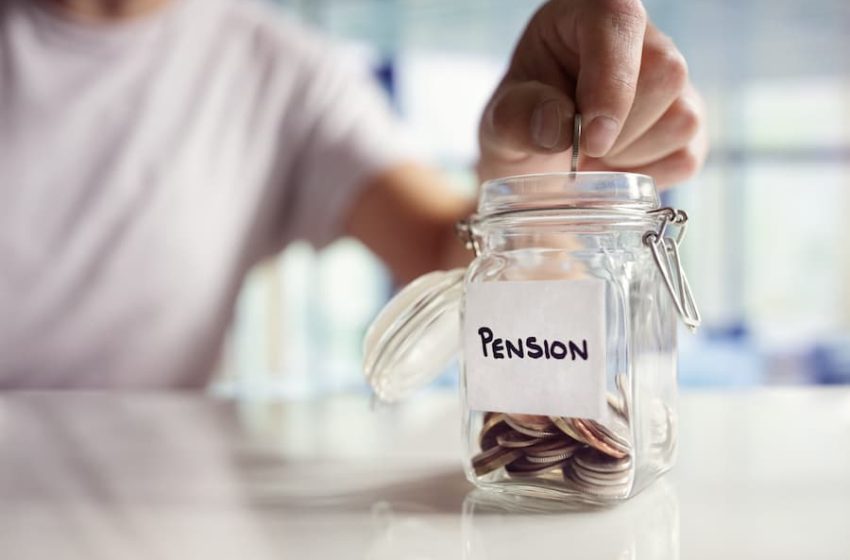 Innovative divorce firm Fair Result give their advice and shed some light on exactly what happens to pensions during the divorce process and how to deal with them.

First and foremost, it is very important to deal with pensions correctly. They can be amongst the most valuable assets in a divorce after the value of the former matrimonial home. Also, it’s important to bear in mind that not only are pensions valuable, but one party in the divorce may have a larger pension pot than the other and the court will look to take this into account when dividing up the pension pot within the overall financial settlement.

Therefore, when facing a divorce or even the possibility of one, very careful consideration should be given in any financial settlement as to how to split the asset of the pension fairly – to ensure that retirement income is protected as far as possible for both parties.

Just because one party may have been out working and amassed a large pension pot and the other party may have stayed at home and have a small or no pension. The court will look to distribute everything in one large pot between the two parties.

How are pensions divided during divorce?

Firstly, let’s look at how pensions are shared out in a divorce. Keep in mind that the aim of the court is to achieve a fair and equitable settlement over the division of all marital assets. As the pension can often be a major part of the marital pot, it’s very important to ensure that it is dealt with fairly to both parties.

Even if one party may have a larger pension pot than the other. The court will look to use all available pension pots as a global figure to then decide, how each pension should be split in the divorce financial settlement to achieve fairness for both parties.

Pensions are shared out in a divorce financial settlement in three ways:

Pension offsetting means that one spouse’s pension is traded against other assets from the marriage. This might include the home or other investments. So, the two sides balance out as fairly as possible. However, problems can often occur with this type of situation if the pension is the largest single asset and there aren’t sufficient assets to trade it against.

Pension earmarking allows the divorcing parties to split the rights to the pension benefit. It’s only applicable once pensions become accessible – normally, that is at age 55 and each partner will be entitled to a portion of the pension benefits, according to the percentage agreed in the financial settlement.

The possible drawback of this situation is that the partner who receives an earmarking share of the pension is still effectively controlled by the pension holder who retains control of the pension pot – including the choice of investments and when the pot pays out, which could both reduce the value for the other person and delay when they can receive the pension itself. This type of earmarking of pensions has a number of difficulties associated with it and often is not utilised by the courts as there are many drawbacks to effectively creating a clean break, which the court wants as its primary objective.

By far the most common and favourite option amongst divorcing couples is pension sharing. This allows the splitting of the pension into two individual pots from the date of divorce. It gives each party certainty and control over their own use of the pension pot moving forward. Pension sharing allows each ex-spouse to retire when they want and have access to the benefits when they become available – normally at 55.

Pension sharing is the most popular choice because it offers the cleanest break and true independence from an ex-partner, which is the desired aim of the family courts. It is also favoured above offsetting because pension sharing creates a fairer settlement in a divorce, whereas offsetting can sometimes be a very approximate method by which to share the pension.

Often, when divorcing couples come to discuss sharing of pensions in the divorce settlement, confrontation and argument often arise. We frequently find that the easiest way to resolve any argument over the value to be split of the pension is to employ the services of an actuary. Actuary reports are very useful to provide a comprehensive assessment of all pension pots and how best to split the pension to achieve fairness. Also, very useful when there may be multiple pension pots from previous jobs that need to be traced and assessed.

What will the court consider when deciding how to split a pension?

We often get asked the question how much of my spouse’s pension am I entitled to when I divorce. This is the £1,000,000 question and there is no defined answer. Like many things in the divorce process and financial settlements, it is all very nebulous and subjective.

As with everything in family law – the first consideration will be to ensure children are provided for. So, if the party with whom the children are going to live need extra finances for a house, the pension will be split in such a way as to ensure that the party needing money to provide housing for children will be given it.

The court will also consider what are the financial means the divorcing couple have. Without sharing the pension, are there enough other funds in the pot to create an acceptable standard of living for both parties?

The court will consider the age and health of both parties. If couples divorce relatively young in life and there is a possibility for a sustained period of work for either party to pay into a pension pot, then the court often won’t take much account off a pension.

However, if the parties are older or there is a big gap in age between the spouses then the pension will have more consideration. Older couples of the same age are likely to see a split equally of the pension, whereas if there is an age gap between the parties the younger party may have less awarded to them especially if they can work and pay into their own pension after the divorce is concluded.

When deciding on how to split a pension in divorce, it is important to take financial advice about the effect of splitting the pension so both parties can ensure that the pension is split fairly to create an income fund for both moving forward.

Chris Sweetman is a Director of Fair Result and an authorized and regulated solicitor with the Solicitors Regulation Authority.