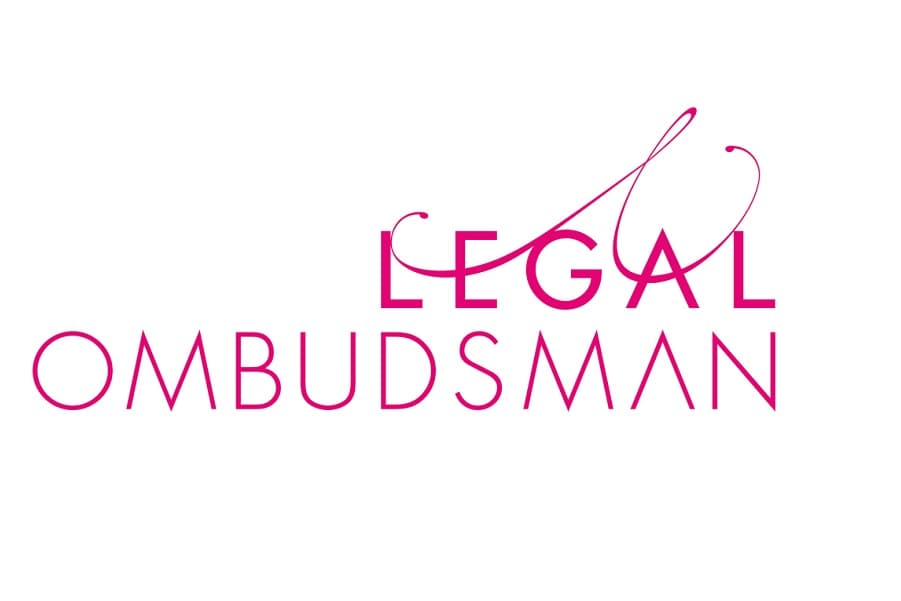 Meetings between the Government and regulators are set to discuss potential changes to the current redress structure, if the performance of Legal Ombudsman services does not improve.

The LSB will hear initial feedback on whether the failing Legal Ombudsman has made efforts to improve its performance next month. This comes following a 13% budget increase earlier in the year that was issued with the caveat that all improvements must be in place otherwise “alternative arrangements” for the service would be made.

Ombudsman services have been particularly poor since May when it emerged that some complainants were being told to wait up to 14 months for their case to even be opened. Then, in July it was revealed that the number of outstanding cases had almost doubled in the space of a year, sitting at 4,829 at the end of March 2021. It appears that the Covid-19 pandemic has also compounded poor service problems due to high staff turnovers.

OLC Chair, Elisabeth Davies commented on the problems faced by the ombudsman in July, and said that “this has been a difficult year for all in the sector and Covid-19 has seen an increase in the backlog of cases”.

The ombudsman has since committed to improving its performance and reducing outstanding caseloads, as Davies outlined, commenting on the OLC Annual Report:

“There is much to be done to reach a position where the Legal Ombudsman scheme is delivering the right level of service to its customers, but we have moved into the current year with a clear Business Plan in place that is already being delivered by a re-invigorated workforce.”

Now under new and strengthened leadership, it is expected that the ombudsman will be in a better position and able to recover from a dramatic dip in service levels, but contingency plans are being made in parallel to ensure that an effective service will replace it if needed.

Although the LSB maintains that the forming of an alternative redress system to replace the ombudsman is not inevitable, there are serious concerns across the industry that contingency-planning meetings suggest otherwise.

Talks between the Ministry of Justice, the Legal Services Board and the Office for Legal Complaints are scheduled for today to discuss alternatives to the ombudsman in the event that it does not meet agreed targets for improvement, and cannot therefore continue as a legitimate service.

In a progress report issued this week to the board, LSB chief executive Matthew Hill, said:

“As outlined in the sector-wide strategy, our hope remains that under its much-strengthened leadership the Legal Ombudsman’s performance will recover on a sustainable basis, but it is prudent to consider alternatives on a parallel planning basis.”