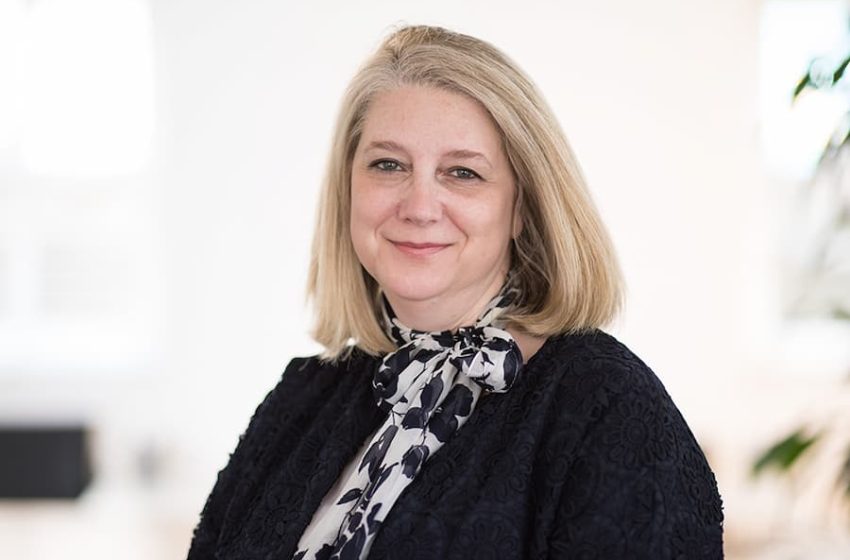 There are thousands of different types of cryptocurrencies, also known as cryptoassets, out there. Cryptocurrency is a digital currency that exists electronically in the virtual world. Well known examples are Bitcoin and Ethereum. They have no physical properties and no intrinsic value. There are no central banks, governing bodies or government agencies managing cryptocurrency. As an investment those who invest in cryptocurrency expect the value to increase over time, however the risk is they can easily fall in value. Cryptocurrency can be bought, sold, and traded. This is done using a distributed database or ledger. The most common example is Blockchain, which maintains a secure decentralised record of transactions for Bitcoin.

Is cryptocurrency relevant in divorce proceedings?

Cryptocurrency until recent years has not been a central consideration for lawyers when considering the division of financial assets in divorce. It is becoming more prominent as more people accept it as an asset and use it as an investment vehicle. Therefore it should be considered when establishing the assets of the parties. It will have a capital and income value and it can be divided, transferred or sold as part of a financial order.

Identifying cryptocurrency as an asset

Cryptocurrency can be hard to identify and is inherently difficult to trace. It will be challenging to find evidence of a cryptocurrency investment. With no governing body, or links to banks and financial institutions overseeing the records of the asset, it can be easily and furtively hidden, moved and transferred, and on occasions impossible to trace.

There are actions that a spouse can take to identify cryptocurrency as follows:

How to protect cryptocurrency from being disposed of by one party

Unscrupulous spouses may try to take advantage of the ability to easily hide cryptocurrency. However, if a spouse does have suspicions that the other party has cryptocurrency and has a reasonable belief that the other spouse is trying to trade the cryptocurrency to prevent the spouse from receiving a share of its value, then an application for a freezing injunction can be made. The injunction would have to be a specialist order because of the electronic nature of the asset. In these circumstances, lawyers will need to act swiftly to preserve the asset.

How does the court treat cryptocurrency?

As an asset, it can be divided between the parties. The courts will face difficulties in valuing the cryptocurrency as its value can fluctuate wildly. One day it could be worth a large sum and the following day worth zero. Given the volatility of the value of cryptocurrency, that it is not a physical asset, that it can easily be lost in the electronic world it sits within and that there is no centralised monitoring of the asset by a bank, financial institution or government, a more cautious spouse may not want to own a share of the cryptocurrency and may be concerned about enforcing an order against an asset that only exists digitally. In those circumstances, the more cautious spouse may want to have the value of their share in cryptocurrency reflected in compensation by having a greater share of tangible assets, such as the family home, savings or pensions.

When advising on the preparation of a Will, specific provision should be included in the Will regarding any cryptocurrency investments and sufficient information provided to identify where the cryptocurrency is held.

As cryptocurrency becomes more mainstream, widely accepted and understood as an investment, it is important for family lawyers to understand the concept of cryptocurrency and how it may play a part in the assets of the divorcing parties, to avoid overlooking it as matrimonial asset.