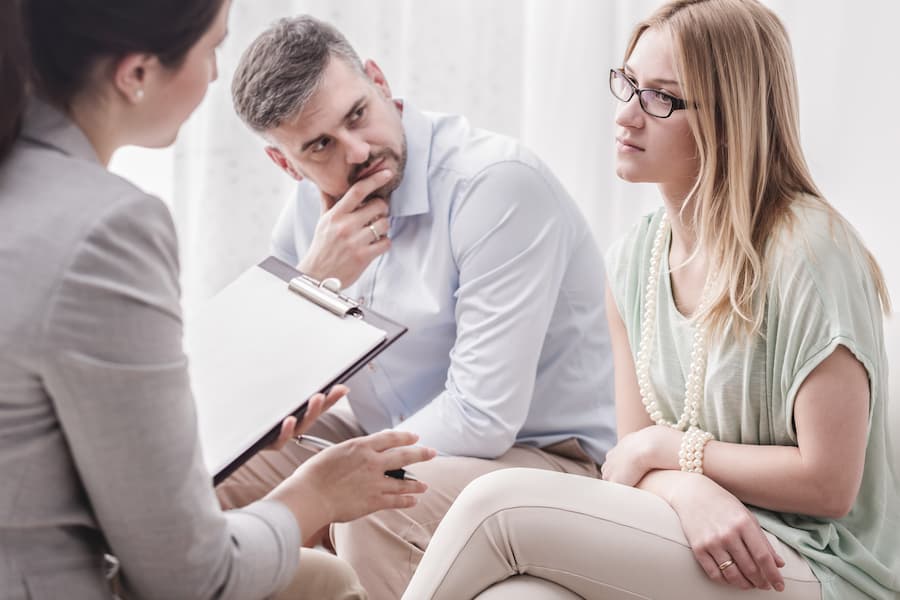 The extra investment is expected to help more families resolve disputes away from court, such as those involving financial or contact arrangements for children and takes investment in the initiative to more than £3m since its launch in March last year.

The funding will provide 2,440 additional vouchers for mediation services – each worth £500 – with the aim of finding amicable solutions to couples’ disagreements and freeing up space in the family courts. It seeks to spare them going through often lengthy and costly courtroom battles, which can have a damaging impact on their children.

Since its launch, the Family Mediation Council (FMC) reports that 4,400 vouchers have already been used under the scheme with 77% of cases reaching full or partial agreements away from the family courts. Nearly half (49%) say they would not have considered mediation if the voucher had not been on offer.

“I want to see children and their parents spared the stress and conflict of the courtroom as much as possible, and I’m delighted that thousands more will now have the opportunity to resolve their disputes in less combative way.

At the same time, it will free up vital capacity in the family courts to ensure the system can recover quickly from the pandemic.”

“The government’s continued commitment to invest in the family mediation voucher scheme to help minimise conflict between separating couples is good news.

Steps to address the backlog in the family court system are helpful. However, data shows a straight line between the removal of private family proceedings from the scope of legal aid funding and a reduction in mediations.

We have repeatedly said early legal advice for family law cases – cut by the Legal Aid, Sentencing and Punishment of Offenders Act (LASPO) in 2013 – should be restored.”

“By restoring early legal advice for family law cases, fewer cases will go to court. Instead, there will be negotiated settlement, referral to mediation and management of client expectations.

Solicitors are best placed to assess all alternative dispute resolution (ADR) options with their clients, and to keep them out of court where possible and desirable. We look forward to continuing to work with the FMC, MoJ and our family mediation members to evaluate the scheme.”

In total the Government has invested just short of £3.3m into the scheme, following the initial £1m at launch and an additional £800k in August. The extra money will allow the initiative to run until the end of March.

The extra funding will be confirmed by Justice Minister Lord Wolfson in a virtual speech to accredited mediators.