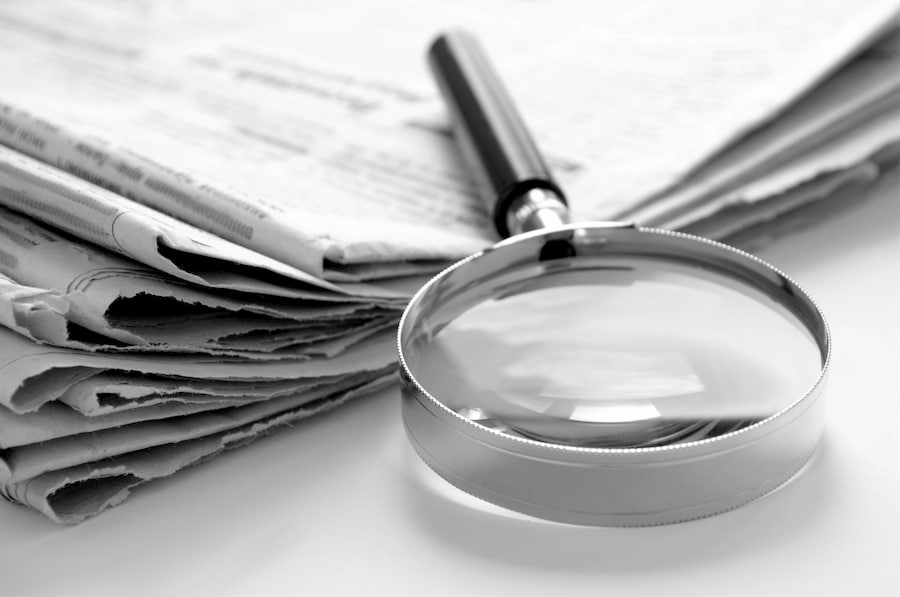 Courts encouraged to cooperate with reporters

Family courts have been encouraged to cooperate with reporters in a bid to become more transparent.

Sir Andrew McFarlane, head of the Family Division, has released his final guidance  on how courts should deal with applications from reporters wishing to report on family cases.

“Courts should be astute to assist reporters seeking to attend a hearing, or to relax reporting restrictions, and should provide them with relevant contact details of the court office, the judge’s clerk and the parties where requested”.

The guidance follows a policy introduced by previous head of the Family Division, Sir James Munby.

Citing that allowing more coverage of family cases would ‘facilitate’ the press’ understanding of cases would ‘assist them in performing their watchdog role’, Sir Munby had said that there was a “clear need for greater transparency in order to improve public understanding of the court process and confidence in the court system” but that there was an importance in “preserving confidentiality and respecting the private and family lives of those whom the system serves”.

With suggestions that the press would be given access to court documents, skeleton arguments and even witness statements, Sir Munby had looked for views on his proposals through a consultation, which was released as draft guidance in May 2019.

The final guidance, issued this week, highlights that ‘duly accredited representatives of news gathering and reporting organisations’ can attend family hearings except in certain circumstances, under rule 27.11 of the Family Procedure Rules 2010.   This would include ‘legal bloggers’.  Although reporters may attend family hearings, it does not mean that they can publish any reports on such cases, especially those that involve minors.

The guidance states that if a reporter has attended the hearing under the FPR, and wishes to vary the automatic reporting restrictions, this can be done orally at any point in the hearing.

After the hearing, an application can be made without a formal application, such as by email; time would be needed however for any objections from parties involved to be received.   This is aimed at reducing time and expense in straightforward cases.  However, this seems contradicted; should parties to the case not agree, the case will be delayed to allow the reporter to make oral submissions, opposing parties to make submissions and then opportunity for the reporter to reply.

With calls from judges for family courts to be more transparent, such as in case of Re: C (A Child) (Judicial Conduct) [2019] EWFC B53 (16 October 2019) whereby an appeal was allowed due to the ‘serious procedural irregularity’ by the Judge in the original hearing, by allowing more reporting of cases, this could help.

There has been support from The Law Society Gazette readership:

“The overwhelming view of the majority of practitioners in family law is that proper and responsible reporting of family cases will serve to educate the public about what really goes on, as opposed to some of the more lurid and inaccurate reporting; we see this all too often in the press with the result that people perceive the family justice system to be something that it isn’t.” – Anonymous user

“There has been a growing appetite for transparency in relation to family proceedings for the wider public. The new guidance issued by the President of the Family Division in relation to reporting restrictions has made a big leap forward by instructing the family courts and advocates to proactively assist journalists wishing to attend and report on family proceedings. It makes the roles of the judge, advocates and journalists explicitly clear; the process of applying for and adjudicating cases in relation to reporting restrictions is quicker, easier and more simple to understand.

“It is hoped that providing greater access to the inner workings of family law, proceedings will remove some of the public’s negative perceptions in relation to the family justice system.”

As with any change however, there are those who are questioning the effectiveness of new policies and guidance:

“If a hearing runs into a second day because of the time taken hearing an application by the media – who will pay the costs incurred by the parties?  If one party consented or stayed neutral and the other resisted it and the application succeeds will the resister be ordered to pay the consenter’s costs? If not why not?  If the application fails why should the media organisation concerned not pay the parties’ costs? Family litigants, poor devils, are not there to provide the media with copy.

“This all needs thought in a jurisdiction where adverse costs are rarely (perhaps too rarely) ordered.”   Andrew Turek replying on The Law Society Gazette

What are your views on the new reporting policies and encouragement to make proceedings more transparent by the ‘watchdog’ that is the media?