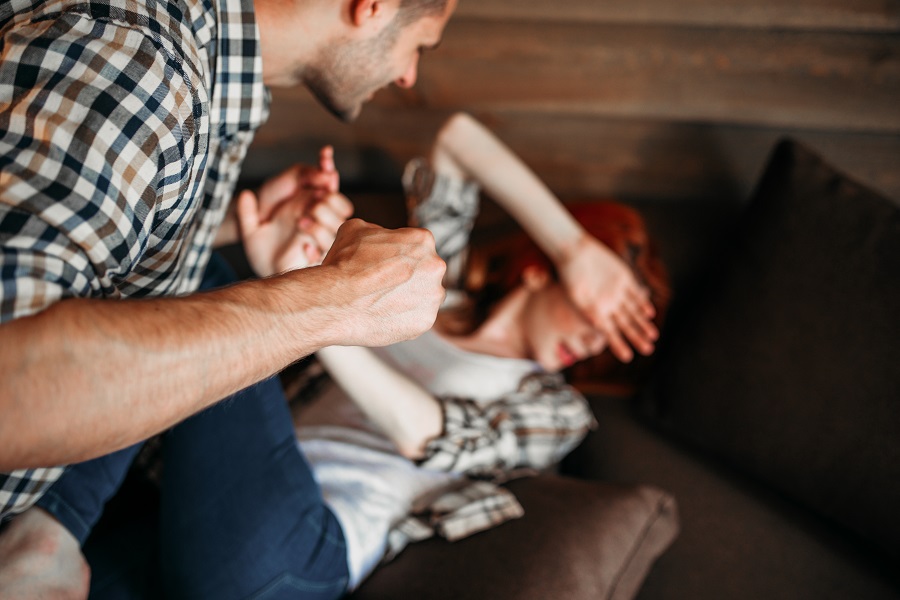 Victims of domestic violence are given a bill by their doctor to confirm their injuries.

GPs are charging more than £150 for a letter confirming victims’ injuries. Documentation is more often than not requested to access legal aid but the Government is now facing criticism for failing to outlaw the practice – and insisting on fees for the GP letter is accepted by the medical authorities as the service does not fall under doctors’ NHS contracts.

In the house of Lords debate on the Domestic Abuse Bill, Baroness Wilcox of Newport said “The Government has expressed concern but has failed to act”

Home office minister Baroness Williams of Trafford said: “While GPs can levy a fee for this service, due to it being classified as private work, that sits outside the core GP contract, the BMA has not advised the GPs not to charge for such letters.”

She also continued to say that the Government had made access to legal aid easier for victims, as long as they can prove they are a victim of domestic violence.

The BMA has recommended to practices that they do not charge a fee but “ultimately…this is at the individual practice’s discretion.”

“We continue to work with the GPs Committee to improve the process for GP and victims in relation to evidence of domestic abuse.”

Although most family GPs do not charge for the service, those who do charge abuse victims have been heavily criticised by campaigners.

A BMA statement said the letter fee for confirming injuries should be agreed beforehand.