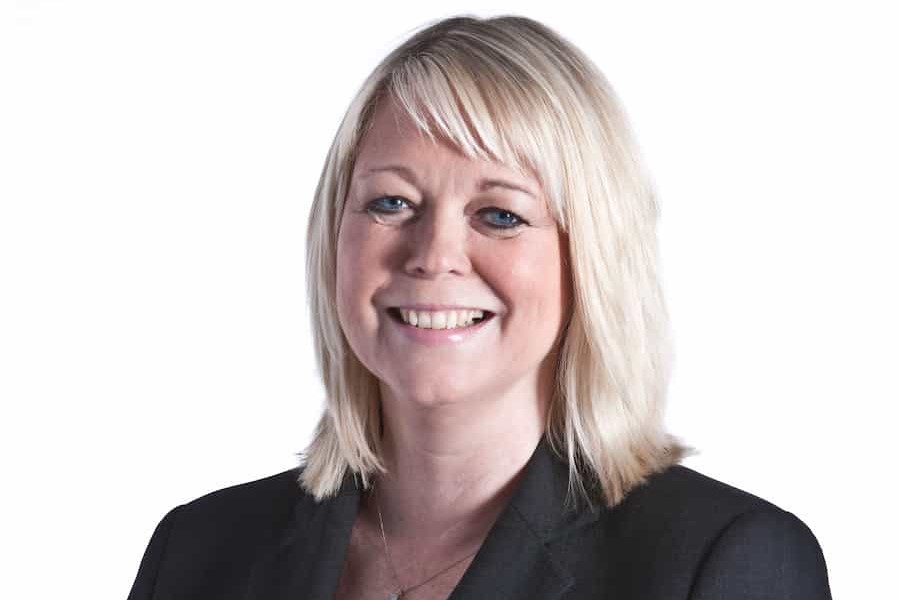 This is the first in a series of articles exploring the steps that can be taken to combat the potential risks to personal wealth that can be suffered on a relationship breakdown.

It explores some steps that can be taken to mitigate the financial impact, and build up some financial resilience, in the event of a divorce.

A pre or postnuptial agreement can provide an effective way to protect wealth brought into the marriage by one or both partners. It can also provide the parties with some control over managing their own affairs in the event of the relationship subsequently breaking down.

Although the Family court is not obliged to give effect to a nuptial agreement, it is likely to considerably influence the court provided certain safeguards have been put in place when entering the agreement and the settlement is not unfair at the time of a divorce.

In most cases, a nuptial agreement will limit the financial claims made by the other party, even if the agreement is not fully upheld by a court. The agreement is also more likely to be upheld if it makes reasonable provision to meet the future financial needs of each party, and particular the needs of any dependent children.

A post nuptial settlement can also be a useful tool to enable a married couple to take stock of their financial affairs during the marriage, particularly at the time of any major life events such as an inheritance, sale of a business or the birth of a child or grandchild.

A discretionary trust or settlement can be used to secure family wealth for the next generation and beyond, and may be of assistance on a divorce.

The Family Court will not ignore a trust on divorce, as it is a resource available to the beneficiary of it, and in certain circumstances does have the power to vary the terms of a trust if it has a nuptial element to it. As such, specialist advice should always be taken from family law experts, dovetailing with tax and private client advice, when considering whether to create a trust.

Where assets have been brought into the marriage by one party, or in some circumstances accrued during the marriage from the singular efforts of one of the parties, the court may regard them as being outside the matrimonial pot available for division, provided the reasonable future financial needs of both of the parties can be satisfied without recourse to those assets.

Ideally those resources should be kept in the sole name of the party who has acquired them, and not intermingled with joint assets, to strengthen arguments that the court should allow them to be ring fenced.

Given the risk of CGT impacting on a divorce settlement, plan the dates of separation and  of the final decree of divorce with tax advice to potentially reduce or eliminate the risk of a significant CGT liability arising on the transfer of assets at that time.

Divorce will affect a will and void any provision for the other spouse. Marriage will void a will in its entirety.

It is vitally important that both parties make new wills at the time of their marriage, regularly review them during the marriage as part of their ongoing estate planning, and revisit on relationship breakdown, to mitigate the risk of their personal wealth not passing on death in accordance with their wishes.

Sensible legal and financial planning, both before and during a marriage, can build up a level of financial resilience in the event of a divorce.