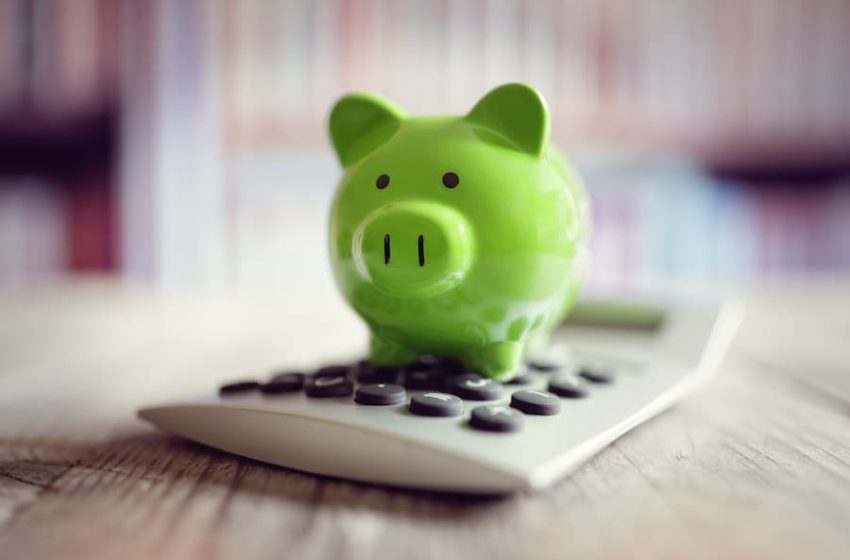 Innovative divorce firm Fair Result help to clear up confusion and tell us exactly what happens to inherited assets during the divorce process.

The beginning of every divorce is different. Just like everything in matrimonial family law and the treatment of finances in divorce. Every case is different and often depends on the individual circumstances of each case.

The court will generally have considerations about the size of the inheritance, when it was received, how it has been dealt with during the marriage, and ultimately what the financial needs of each party is, considering the wide discretion of the Section 25 factors.

In short, it’s all rather nebulous and subjective to the facts of the case.

The court’s stance on inherited assets in divorce

As a general consideration, the court will consider the following general principles. It’s important to understand that inheritance that has been received or will potentially be received sometime in the future, is not automatically included when splitting the marital pot on divorce. Although, depending on the circumstances the first principle the court will state that it simply can be considered.

Matrimonial assets, such as the former matrimonial home, or property acquired during the marriage, will always be included in the marital pot for division. On the other hand, non-marital assets, which include inheritance money as a financial asset that has come from a source outside the marriage will not automatically be counted as a part of the marital pot. So, it may be possible to exclude them completely from the financial marital pot if you and your ex-spouse can agree about it.

Sadly, though we often see the situation where the parties cannot agree to exclude or include the value of any inheritance and where the matrimonial assets, which are included automatically, house, pension, savings, etc. If these don’t meet the reasonable financial needs of both parties then the court is often inclined to include the non-matrimonial asset – the inheritance, to ensure the reasonable needs of both sides are met.

It’s also important to remember – when dealing with inheritance it may start off as a non-marital asset and therefore not included in the marital pot. Asset status can change over the lifetime of the marriage from non-matrimonial to matrimonial and therefore, be automatically included.

If the inheritance is received during the marriage, the court will look to see how it was used, before deciding how it should be dealt with in divorce. For example, if an inheritance is paid into a joint account and the whole family has benefited from it over the lifetime of the marriage, the court will commonly conclude the whole inheritance has become joint property and therefore available for division within the marital pot as a marital asset.

Future anticipated inheritance from relatives whether small or large is not usually considered. This is because it’s not certain when the money may be paid or even how much. Depending on a will or any variation of a will that could take place before the inheritance is received by the parties. The uncertainty of future inheritance is something the courts are reluctant to speculate on and therefore, will not include it.

We have had a case at Fair Result recently where there was likely to be a substantial inheritance and the person was expected to die soon. The court adjourned proceedings until the inheritance was received and its full value was known. This allowed this inheritance to be used to meet the housing needs of one of the parties. Even though, the money had been inherited from a relative.

Where inherited assets are received in time to the breakdown of the marriage, they are less likely to be included in the matrimonial assets for division. This does assume the other assets of the marriage are sufficient to meet the couple’s or family’s future needs – but again this is very case-specific. If the needs are not met, even very recently received assets will be used to provide for the family’s needs moving forward. The needs of the family, especially where there are children, will always be the overriding principle of the court and if the only way to meet those needs is to transfer or distribute inherited assets – no matter how recently inherited, this is what the court will do.

How to protect inheritance in divorce?

Keep inheritance separate and do not use it for the benefit of both parties. If possible, keep it away from the joint bank account and maintain detailed records to demonstrate where the original source funds came from and demonstrate how it has not been intermingled with other family finances.

Chris Sweetman is a Director of Fair-Result and an authorized and regulated solicitor with the Solicitors Regulation Authority.