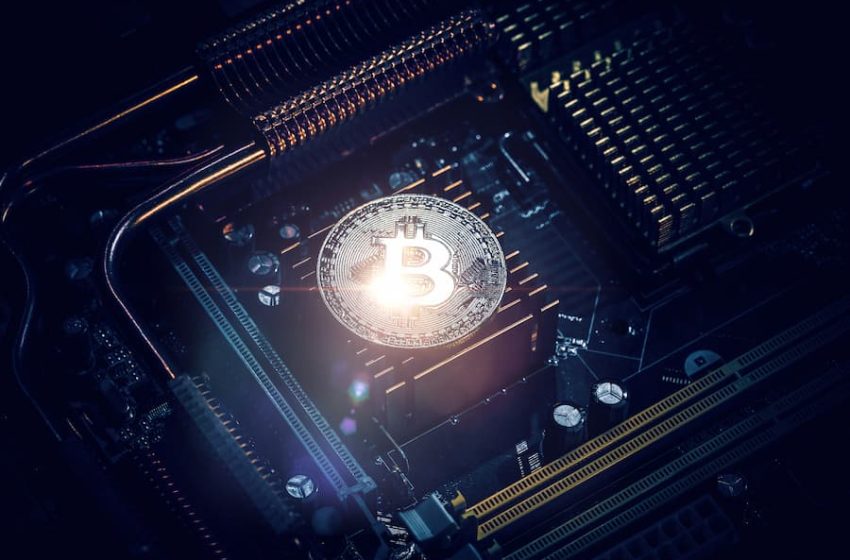 Ownership of crypto-assets – particularly cryptocurrencies such as Bitcoin – has rocketed in the past few years. It is, therefore, unsurprising that such assets are increasingly part of financial settlements when relationships have broken down.

Briefly, cryptocurrency is a digital currency. Cryptocurrencies are mainly decentralised, meaning that they are not issued or controlled by a central authority such as a bank. Cryptocurrency works on blockchain technology, which keeps a record of and verifies transactions using distributed ledger technology (“DLR”), or other similar technology. The blockchain ledger is stored on a network of computers across the globe joined together by DLR.

When a user owns cryptocurrency, they have a public key and a private key, which they use to prove ownership of and access their cryptocurrency. These keys are stored in an individual’s “wallet”, which may be on or offline.

Can cryptocurrency form part of a financial settlement?

In financial proceedings, both parties must provide full and frank disclosure of their assets, including any cryptocurrency, on a Form E. In 2020, the English commercial court confirmed that crypto assets such as cryptocurrency are “property” in English law. Therefore, cryptocurrency can be subject to orders including a property adjustment order, just as any other property can. However, there are some innate qualities of cryptocurrency that could cause practical difficulties.

Whilst an individual’s public key is publicly available, this cannot be used to identify the amount or access another party’s cryptocurrency holding. That requires their private key. Whilst this helps contribute to the security of cryptocurrency, some may be concerned that this could provide ammunition for their ex-partner not to disclose any cryptocurrency on the Form E, or move their cryptocurrencies around in anticipation of divorce.

In such cases, steps can be taken to trace the existence of cryptocurrency held by ex-partners. For example, a forensic investigation expert can be instructed to analyse any disclosed bank statements for entries that suggest an individual has traded coins or has invested money in cryptocurrency. You could then look to track all of the transactions made on the blockchain to try to assess whether assets have been moved. Solicitors could also make requests for disclosure of apps on smartphones and include questions about crypto holdings in questionnaires after a First Directions Appointment. The court can also draw inferences if there is supportive circumstantial evidence that assets have not been disclosed and a party should be deemed to be holding these assets.

The value of cryptocurrency is extremely volatile. Family lawyers need to be wary of this, particularly if cryptocurrency forms part of a negotiated settlement. A larger proportion of more stable assets could be negotiated in exchange for the other party retaining their cryptocurrency if this is something a client is concerned about. If cryptocurrency does make up part of an individual’s financial settlement, continually updated valuations must be used during negotiations and hearings.

Without a central authority such as a bank or the Land Registry that records and, to a degree, enforces ownership, ensuring the successful division of assets could be more difficult. If another party is suspected of divesting themselves of ownership of cryptocurrency or fails to disclose their private key to access such assets, applications to Court can be made. These could include applications for freezing injunctions, search orders, orders for the delivery up of devices containing keys and orders for the transfer of cryptocurrency to a new wallet.

Can any other crypto assets form part of a financial settlement?

Whilst cryptocurrency is currently the digital asset that most likely to be encountered in negotiating a financial settlement, there are many other classes of crypto assets that parties may hold and that could form part of a settlement.

They include non-fungible tokens (“NFTs”), which are crypto-assets that represent ownership of unique digital files such as digital art and music. They grew in popularity rapidly in 2021 and are revolutionizing the world of art in particular. NFTs tend to be even more difficult to value and will pose further difficulties in working out how to divide the asset. They are often illiquid, and so this needs to be borne in mind when considering division of assets.

They could also include interests in start-up companies, particularly in the technology sector. These start-up companies seek to develop technology used by larger institutions. They often raise capital to fund their ventures by issuing crypto coins to investors, known as an “Initial Coin Offering”. The coin usually entitles investors to use this technology once it has been developed. As the technology is often not developed at the point of investment, valuation of an interest in such is extremely difficult.

Given their complexity, anyone owning crypto assets should seek legal advice if their relationships have broken down in order to properly understand how such assets may impact their divorce or family law case.