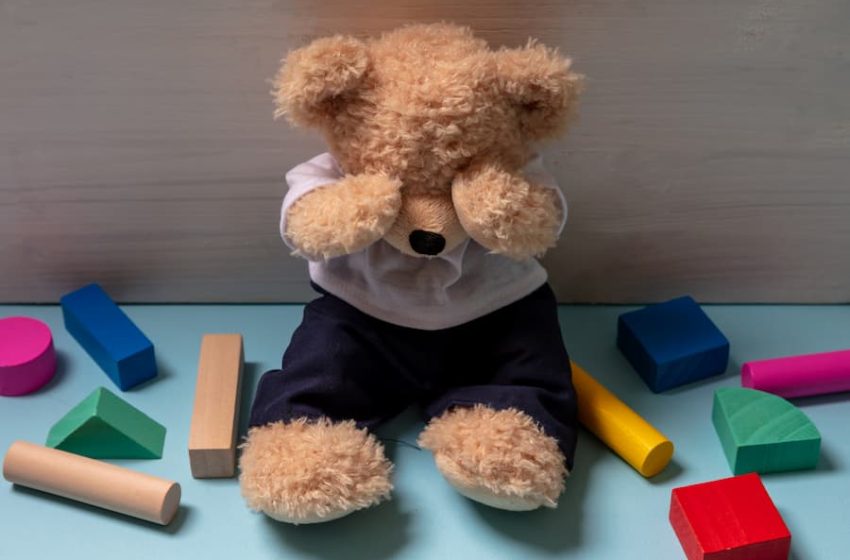 The number of reports of harmful sexual behaviour by one child to another has increased by 29% over the last year, the National Society for the Prevention of Cruelty to Children (NSPCC) has said.

The NSPCC have received 2,363 calls reporting such incidents, and staff made nearly 600 referrals to external agencies including social services and the police.

The organisation noted that part of the rise is down to the “Everyone’s Invited” initiative last year, whereby a helpline and immediate review into the issue of sexual abuse within schools was launched following a rise in allegations. Thousands of testimonies were posted on the website by children as young as nine.

In light of this, Ofsted reviewed the situation and found sexual harassment was “normalised” among school-age children, adding that many students do not see the point in reporting abuse. The report also found that much of the abuse occurred in unsupervised spaces, such as parks and parties.

The Department of Education is set to produce new guidance this year with the aim of improving the education within schools about sexual abuse and harassment.

Wanless added that “it is vital for the government to urgently ensure each and every school has the support to deliver a high-quality curriculum”.