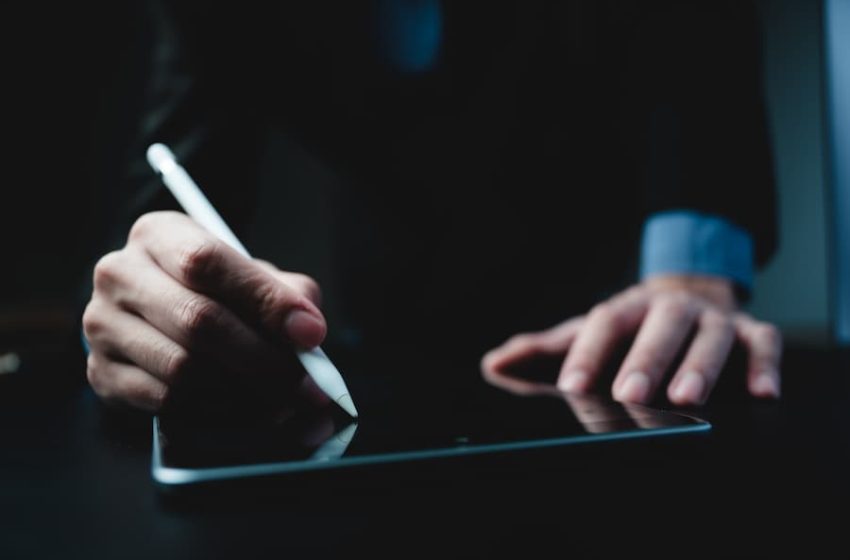 It goes without saying that in the 21st Century fraud permeates just about every area of our lives, and the world of divorce is no exception; the latest controversy surrounding the evidence of ex-Goldman Sachs banker Tim Leissner highlighting this, when he admitted to faking papers to obtain two divorces in 2000 and 2014 respectively.

Tim Leissner’s case is sadly not an isolated one, the recent UK case of Randhawa reflecting this, where the High Court overturned a divorce that had been granted some 12 years previously, on the basis that the husband had forged his wife’s signature to obtain the divorce.  At the time Mr Randhawa filed his divorce petition this was a paper application, which would have provided that he evidence the irretrievable breakdown of the marriage by basing it on one of five facts i.e. 2- or 5-years separation; adultery; desertion or unreasonable behaviour.

Doubtless Mr Randhawa was faced with the same issue that many people wishing to bring their marriage to an end continued to face until the introduction of no-fault divorce on the 6th April 2022 in that, more often than not, their circumstances dictated that the only fact open to them was unreasonable behaviour.  With this came (as was doubtless a concern for Mr Randhawa) the inherent risk of defended and costly divorce proceedings, as to who was responsible for the breakdown of the marriage.

The introduction of no-fault divorce, making it open to either party or a couple jointly to bring a marriage to an end purely because it has broken down without having to prove this, will reduce the risk of defended divorce, and thereby to some extent the attempts at fraudulent divorces. Whilst this may be the case, it is highly likely that there will continue to be those who believe, like Mr Leissner, that the rules simply don’t apply and are content to run the risk of a fraudulent divorce in order to marry a new partner whilst remaining married to their current spouse (thus committing the act of bigamy), or indeed in an attempt to protect assets and/or income that they are likely to come into in the future, and which they wish to ring fence from the potential financial claims of their spouse.

So, what are the courts doing about this and can online divorce and e-signatures help to reduce fraud? As matters presently stand, anyone served with an online divorce petition is expected to respond in the same manner by setting up an account with the court or, if they receive the papers in the post by completing a paper acknowledgement of service. As history has illustrated paper documents can easily be forged, but can e-signature and on-line divorce systems prevent fake respondent accounts being set up by a petitioner? After all it is the information provided by the petitioner at the outset of the case upon which the court relies for its future electronic and paper correspondence with the respondent.

In the last few years technology has made significant progress in terms of cyber and e-signature security, in terms of identifying an individual and their e-signatures not only from personal information, but also by utilising complex analytical systems, which include identification of the IP address from which the respondent’s information has been derived. However, it remains to be seen whether this is enough to prevent fraud at the hands of spouses who are all too aware of their wife or husband’s information. Coupled with this is the somewhat worrying feature on the portal system (an online system used by family law solicitors) whereby, as matters presently stand, both parties can access the acknowledgement of service form and the code contained within it to set up the respondent’s court account, enabling them to submit documents and ultimately to respond to the divorce. With the above concerns in mind, it remains to be seen what steps, if any, will have been taken by the court to address these issues now no-fault divorce is insitu

In short, as in all walks of life, a system is only as good as its users and in a court system which is already over stretched and under equipped, questions remain to be answered as to whether these systems can truly prevent future fraudulent divorces slipping through the courts undetected, and whether the court is really doing all it can to prevent this and address this when discovered.

Joanna is Partner in the Family Department at Valemus Law, supporting clients with complicated family matters to resolve difficulties with compassion, sensitivity and expert insight gained from over 20 years’ experience. As a specialist in the phenomenon of Parental Alienation Joanna has written and spoken on the subject for The Guardian, BBC Two’s Victoria Derbyshire programme, The Lawyer, Huffington Post, Family Law Week, The Law Society Gazette, and Family Law Journal.