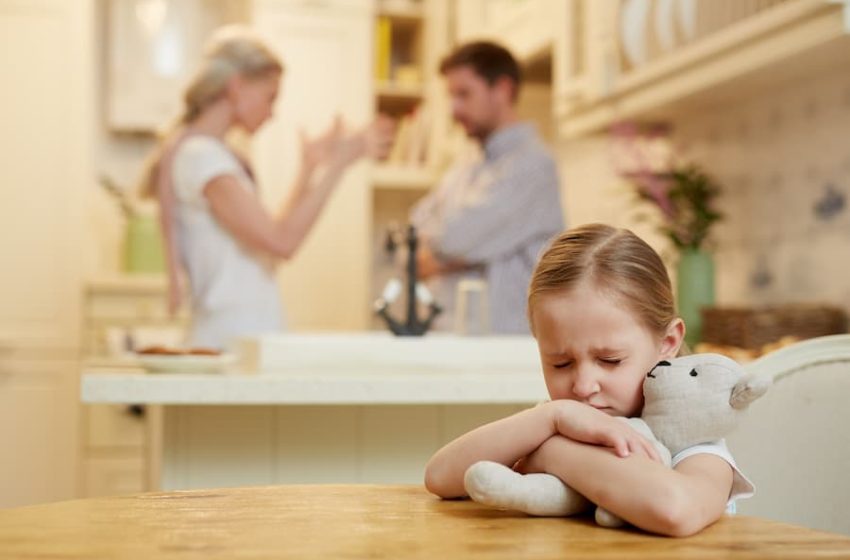 Parental alienation is usually seen in court cases where the relationship between parents is particularly acrimonious and often where there has been a breakdown of contact between one parent and the child. But what does parental alienation actually mean? What effect does this have in court proceedings and, most importantly, how does this impact on the children?

The concept of parental alienation has been a long-standing subject of debate and there is no singular definition. The “Parental alienation syndrome” theory was first devised in the 1980s by US child psychiatrist Richard Gardner. However, to date, recognition of this as a “syndrome” has not been widely accepted.

Notwithstanding the polarised scientific debate on the issue, parental alienation as a pattern of behaviour can be said to be recognised by the court. Indeed, CAFCASS (Children and Family Court Advisory and Support Service) officers now have specific guidance available to them when they are conducting a report where parental alienation might be a factor.

It is interesting to note that CAFCASS seemingly makes more reference to the term “alienating behaviours” rather than “parental” alienation. Whether this is an intentional step or not, it brings into focus the importance of distinguishing between the views of the child who may have strong views of their own about a parent, in addition to the parent’s views that are allegedly being placed upon them.

If the distinction between the views of the child and that of their parent is not made, there is a risk that the child’s view could be mistakenly dismissed as the opinion of the parent. This reinforces the importance of children’s voices being heard as early as possible during court proceedings, which is something family lawyers have highlighted repeatedly. These cases need to be heard by experienced Judges and listed quickly. Where necessary, the intervention of qualified and appropriate therapists should be sought to assist families and speak to the children following a separation.

CAFCASS has just recently announced the launch of a new dedicated telephone line for children who are going through family court proceedings following feedback from children, which is a positive step in the right direction.

The court’s paramount concern is the welfare of the children. Children who suffer alienation in their childhood can sometimes find it very difficult to make lasting relationships when they are older. In extreme cases of parental alienation, the emotional impact on the child by one parent has been seen as so severe that the court has been known to order a complete transfer of residence for the child from one parent to the other.

Notably, in the case Re A (Children) (Parental Alienation)[1] where the court awarded a transfer of residence from mother to father, in light of false allegations of domestic abuse that the mother admitted she made against father, the court awarded that some of the father’s costs were paid in light of the mother’s conduct in a very rare instance of costs being awarded in private children act proceedings.

Whilst parental alienation has a place as a recognised pattern of behaviour, concerns have been raised that false counterarguments of parental alienation might be used by one parent in order to shift the focus from the allegations that are being made against them, particularly in cases where domestic, emotional or psychological abuse have been alleged. This is an extremely sensitive and complex area. As such, each case must be carefully examined on its facts and without delay.

Experts are regularly instructed to assist the court when allegations of this type might be raised. It is therefore key that the right expert is sought in order to assess any patterns of behaviour and the wishes and feelings of the children who has the relevant and expertise in the area. That being said, there has recently been an investigation by The Observer highlighting concerns about the use of unregulated experts within court proceedings. Given the serious ramifications that a finding of parental alienation might have for the children, a letter has been written to the Justice Secretary with the backing of many family law experts, the outcome of which is awaited.