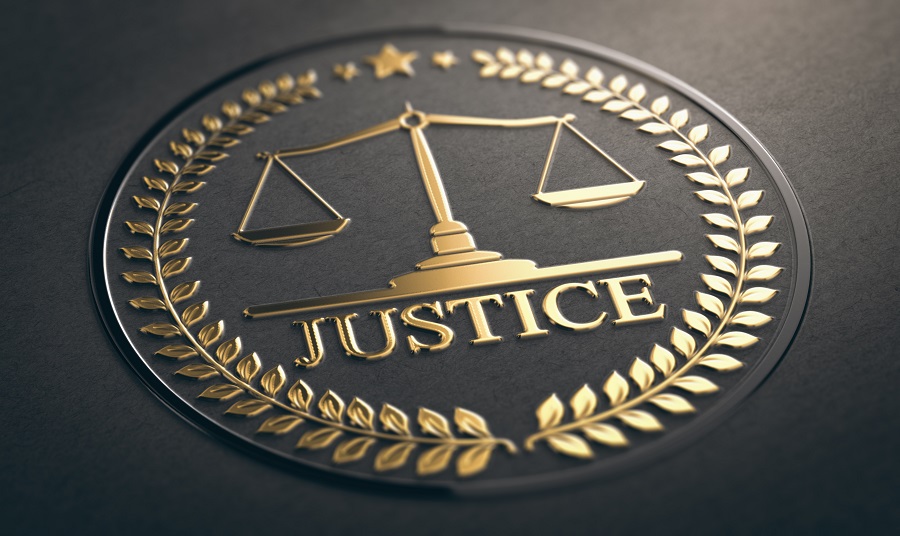 A mother of two children has won a legal battle by claiming a slice of a £8 million property empire against her ex-partner who was in prison for 20 years.

While behind bars, for two decades, Mr Collins sent letters promising that she would have a stake in the property portfolio.

Nicola Oberman, 53, took multimillionaire Shaun Collins to court claiming she was an equal owner of a string of more than 40 Kent and London properties built up over their 22-year relationship.

However, the London’s High Court heard that the couple had only been dating for a year in 1997 when then-estate agent Mr Collins was jailed for six months for false accounting.

Her lawyers said that during his time behind bars, Mr Collins sent Mrs Oberman numerous letters revealing his plans for their future together and outlining the business they would build.

Two decades later and after having two children, the couple owned a 40-strong property empire.

However, Mr Collins and Mrs Oberman never got married and split up 2015. Even though it had been agreed to share equally the 28 properties in both of their names, they continued with legal court battle over 12 homes in Mr Collins’ name only.

A High Court judge eventually came to a decision and ruled that seven of the 12 properties, which are mostly on the Thames riverside in London, should be shared equally between the parties.