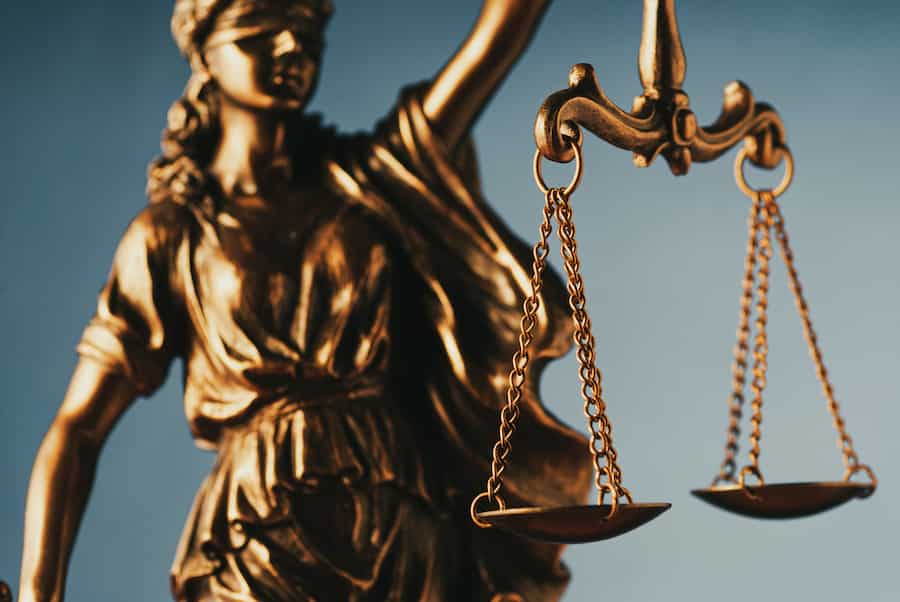 The UK is ordered to pay compensation to a social worker by the European Court of Human Rights (ECtHR).

Damages have been awarded to a social worker who became aware of criticisms of her conduct only when a family court judge delivered an oral judgment at a hearing.

At a Court of Appeal the social worker believed the judge’s assessment and evaluation of the case which led to the criticisms was ‘manifestly unfair’ and set aside the adverse findings.

However, in the case of S.W v The United Kingdom, the Strasbourg court said the social worker suffered prejudice personally and professionally which the Court of Appeal’s judgment did not remedy.

The case was based on childcare proceedings where the social worker was asked to be a professional witness. The family court judge heard a series of hearings which looked at the social worker’s submissions and some changes were made but the unfavourable findings remained and it was agreed not to grant her anonymity.

A report from a psychiatrist confirmed that upon receiving the family court Judge’s findings the social worker found it to be a ‘highly traumatic experience’ which triggered post-traumatic stress disorder.

“The Court of Appeal did not afford the applicant appropriate and sufficient redress for her complaint under Article 8 of the convention. It has not been suggested that any other remedy was available to the applicant which would have provided her with the opportunity of obtaining such redress. It is not in dispute that she would only have been entitled to damages for misfeasance in public office if she could show that the judge had knowingly or recklessly abused his power and either intended to cause her harm, or was recklessly indifferent to the probability of causing her harm. Furthermore, the government expressly accepted that she could not have made a claim for damages under the Human Rights Act 1998 because any attempt to establish the necessary lack of good faith on the part of the judge would have been unlikely to succeed.”

“While this judgment vindicates SW, she should have been able to look to the courts in this jurisdiction to remedy breaches of her fundamental rights. Section 9(3) of the Human Rights Act prevented her doing so. The government should act to remove that provision’s incompatibility with Article 13 to make effective remedy for all such breaches available in domestic courts.”