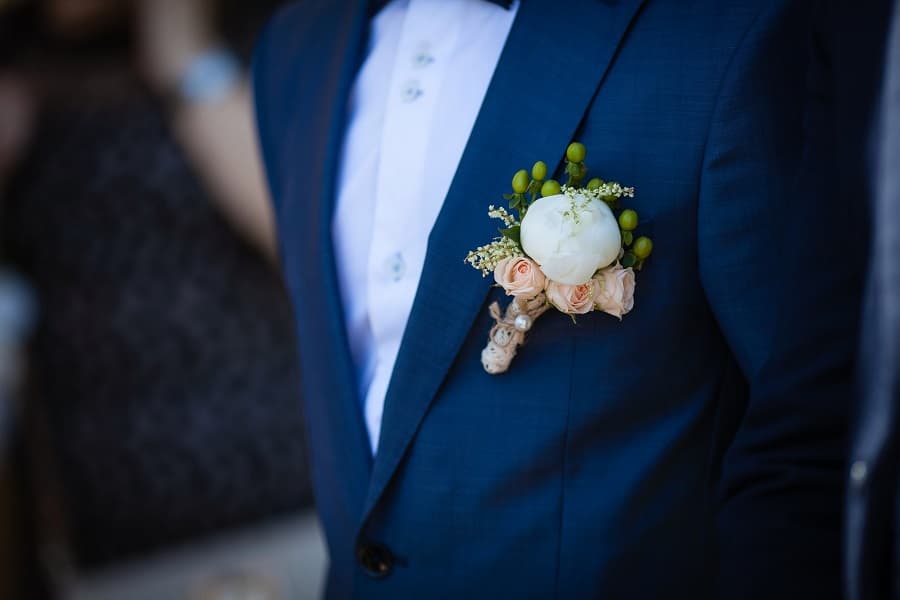 Predatory marriages have been the focus of much debate in the press recently, including stories previously reported in Today’s Family Lawyer, as well as calls from campaigners to reform the law, putting an end to abuse of the vulnerable and elderly.

Many experts are now calling for the law to be changed so that marriage would not revoke a will and would therefore automatically remove the incentive for abuse, bringing justice and protection for the vulnerable and their families.

In the recent case of WU v BU & Ors, court intervention managed to prevent any future abuse of an elderly and vulnerable woman, but nevertheless the case highlights the urgent need for reform and an end to predatory marriages.

In the case, BU was a 70 year-old woman with vascular dementia and an estate worth around £1.3 million. In 2016 she began a relationship with NC which also caused friction with other family members. During the relationship NC moved into BU’s home and also managed to gain an estimated £80,000 in cash from BU, as well as persuade BU to visit a solicitor with a view to making a new will.

But following reports by BU’s investment holders of concerns around her requests to withdraw from funds, NC was arrested by the police on 14 May 2020. BU’s daughter then brought court proceedings on the grounds that NC was exercising coercive control over BU, which were later validated by expert evidence. On 19 May 2020 the Court of Protection held that BU lacked capacity to manage her own property and finances and appointed a deputy to do so. However, BU retained capacity to marry.

The judge found that:

“The picture which emerges from the individual pieces of evidence is compelling. From the very outset, their relationship was characterised by financial motive … having listened carefully to all the evidence, I find him to have engaged on a deliberate and calculated attempt to subvert any independent decision-making on BU’s part.”

On 24 September 2021 the court ordered a continuation of an injunction preventing NC from having contact with BU, as well as a Forced Marriage Protection order to prevent any marriage taking place.

The judge stated in the case:

“Whilst I recognise that the making of a forced marriage protection order is a very significant step to take in circumstances where BU has been found to have capacity to enter into a marriage, I am persuaded for all the reasons I have explained that she would not be giving a valid consent to such a marriage or civil partnership.”

Experts agree that although reforms are needed, the judgment is an important development, as it shows the court’s willingness to recognise the abuse embodied by forced or predatory marriage with a vulnerable victim. It also demonstrates that a vulnerable person can retain capacity but still be subject to coercive control whereby they no “longer [have] the ability to exercise … individual free will in the context of any ongoing relationship …”.