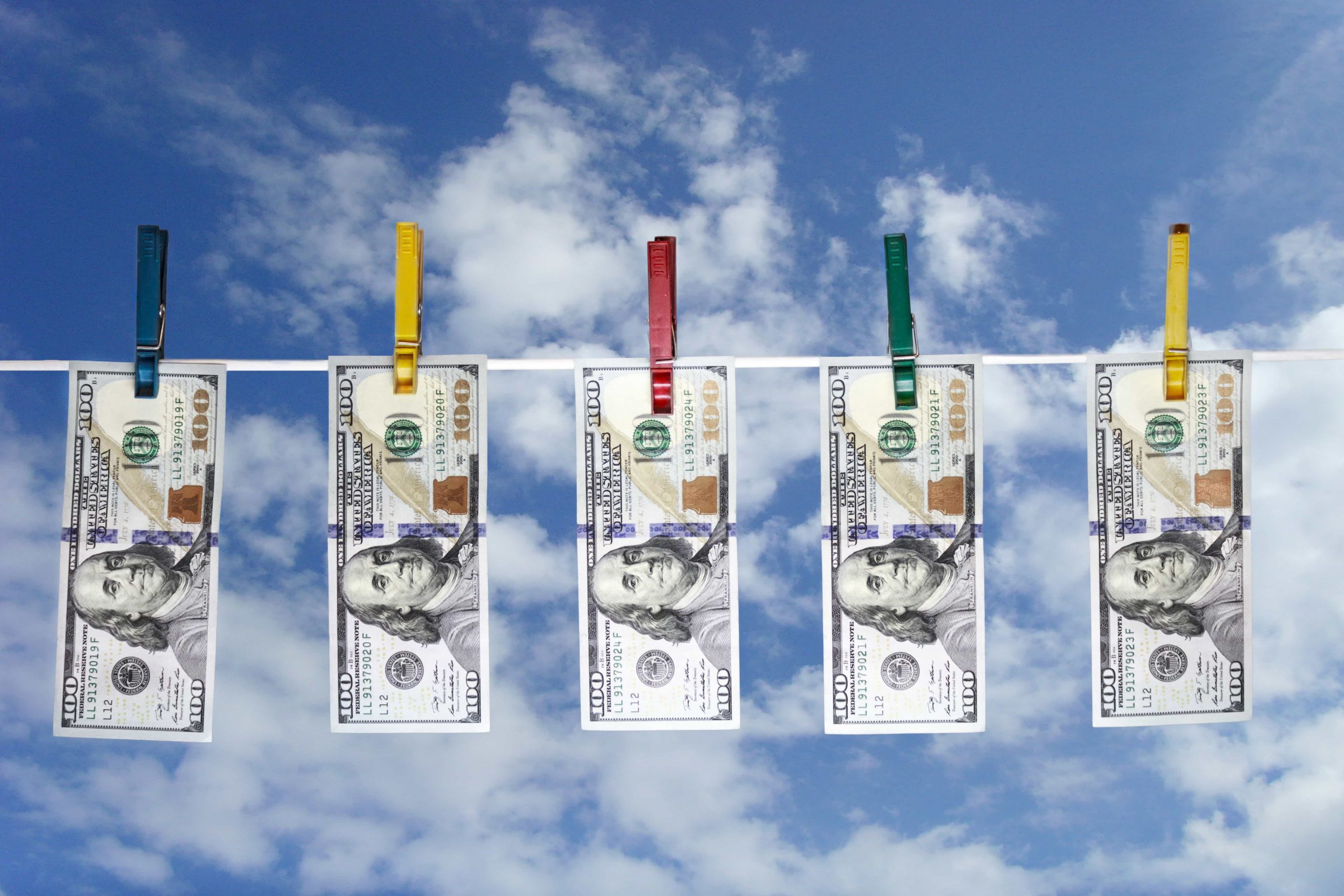 HMRC has issued a record £23.8m worth of fines for organisations breaching and or ignoring money laundering regulations.

“Businesses who fail to comply with the money laundering regulations leave themselves, and the UK economy, open to attacks by criminals.

“Money laundering is not a victimless crime. Criminals use laundered cash to fund serious organised crime, from drug importation to child sexual exploitation, human trafficking and even terrorism.

“We’re here to help businesses protect themselves from those who would prey on their services. That includes taking action against the minority who fail to meet their legal obligations under the regulations as this record fine clearly shows.”

More information about those who have been fined is available here.