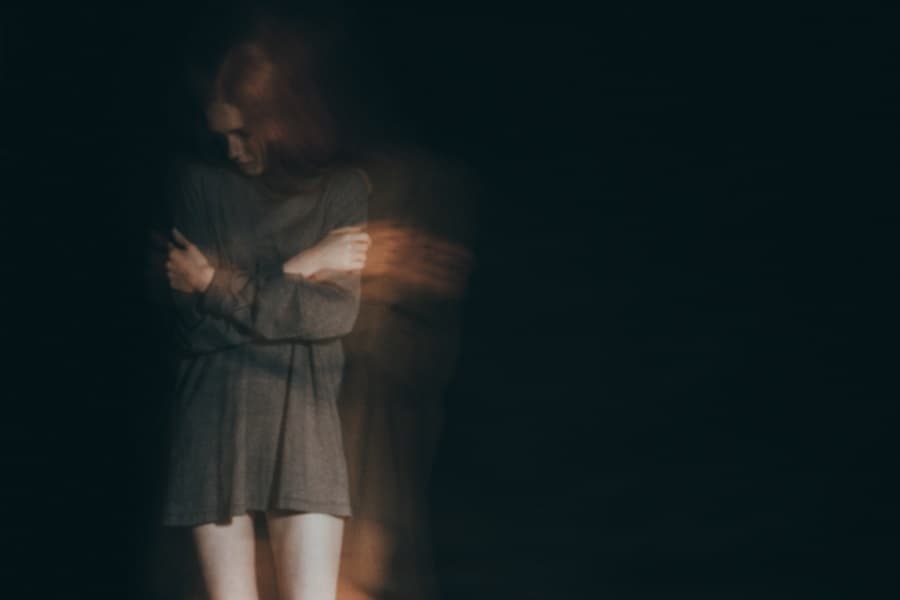 A private members bill could change the minimum legal age of marriage from 16 to 18 in England and Wales. The bill is to be introduced to Parliament next week by former Home Secretary Said Javid and is part of a wider cross party campaign to eradicate a loophole that enables forced nuptials in children.

Currently children aged 16 and 17 can marry with the consent of their parents but the new bill proposes to make it illegal for anyone under the age of 18 to marry, signalling an end to what Javid describes as “child abuse”.

The minimum age of 16 was introduced in 1929 when living together or pregnancy outside of marriage was socially unacceptable but this is now an outdated concept and in need of revision.

It is reported that since 2016 there have been 3,354 marriages involving 16 and 17 year olds although these figures do not include non-registered or cultural marriages or marriages abroad. The Home Office’s forced marriage unit processed 574 cases involving children aged 17 and under last year. However, it is rare for forced marriages in children to be reported to the authorities because the onus is on the child to protest and inform authorities if they feel the marriage is forced.

Natasha Rattu, director of the charity Karma Nirvana, which raises awareness and campaigns around child marriage, told the Guardian:

“We are delighted that after relentless campaigning the government has listened to our joint calls to end child marriage by committing to raising the legal age to 18. But while this is a huge step in the right direction, it remains imperative the government also makes child marriage a crime. This would ensure maximum safeguards against all forms of child marriage and sends out the strongest possible message that child marriage is not accepted or tolerated by our government.”

Justice ministers have indicated to Javid that they will back his bill and give it time in the House of Commons. It is expected to get cross-party support.