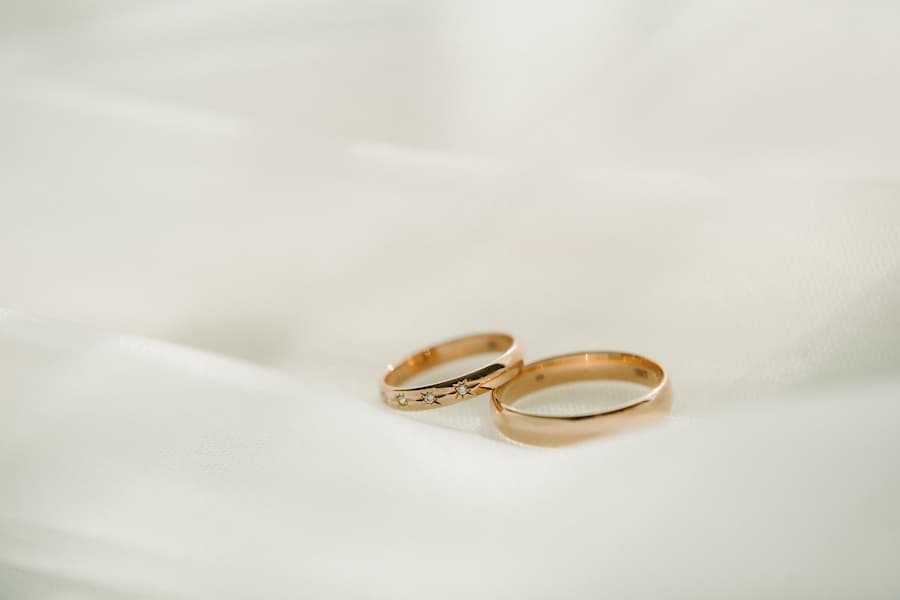 An exclusive survey conducted by the UK’s largest family law firm, Stowe Family Law, reveals that millennials are spending less on weddings and instead prioritising mortgages.

Despite this, the amount couples have spent on their big day has plummeted by 30% since the pandemic began. Where the average cost of getting married in the UK was £20,731 in 2019, the following year it dipped to £14,422, according to Bridebook’s survey of 4,500 couples.

Stowe’s survey shows that, as people get older, their ideal wedding budget plummets, with 59% of female respondents saying the ideal wedding cost is under £5,000. As other options become available, for example, civil partnerships, humanist weddings and non-traditional ceremonies that the law is starting to recognise, lawyers expect the average spend on weddings to drop further.

This notion amongst young people that a wedding must cost over £25,000 explains their unwillingness to spend significant amounts of money on what they are increasingly considering to be an outdated notion. Stowe’s survey revealed that 56% of 25-34-year-olds and a quarter of those aged 35-44 think that a traditional marriage is an outdated notion, compared to just 16% of those aged 65+ who feel this way.

Instead, millennials’ priorities are shifting in response to society nudging them to get on the property ladder. From Stamp Duty exemptions, Help to Buy schemes, to the “Bank of Mum & Dad”, the younger generation are fed the notion that their finances should be apportioned accordingly. As it stands, it is very much “mortgage over marriage”.

“Starting off married life in debt because of a lavish wedding does not bode well. We all too often see couples citing financial stresses as a major contributing factor to the dissolution of their marriage.

While weddings are still seen by many as an outdated social arrangement for the wealthy who can afford a lavish wedding, legislative developments are underway to tackle the issue of declining marriage rates. The Law Commission is taking steps – albeit far too slowly – towards re-democratising marriage and weddings so that they will once again speak to everyone.

Just half a century ago, everybody got married, irrespective of their financial position. And the tide is turning once again. Thanks to legislative developments which are allowing for increased alternative options, couples are able to have their dream wedding at a much more affordable price.”