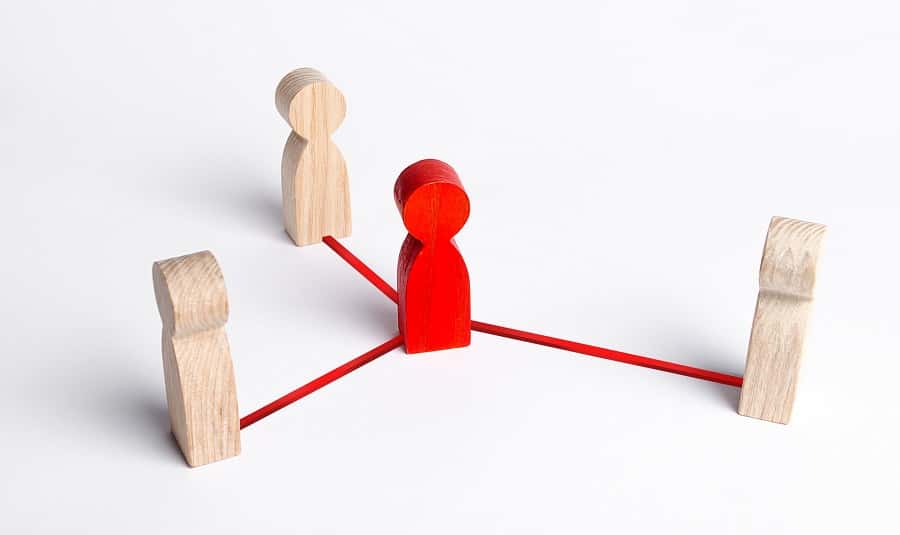 In January 2021, the Master of the Rolls asked the Civil Justice Council to report on the legality and desirability of compulsory ADR.

The results have been published in the “Compulsory ADR” report which concludes that mandatory (alternative) dispute resolution is compatible with Article 6 of the European Human Rights Convention and is, therefore, lawful.

The report set out to answer 2 fundamental questions:

“This report addresses questions which are central to the shape and design of dispute resolution in the twenty-first century.

“We have concluded that (A)DR can be made compulsory, subject to a number of factors. More work is necessary in order to determine the types of claim and the situations in which compulsory (A)DR would be appropriate and most effective for all concerned, both in the present system and in relation to online justice.

“Our conclusions place another useful and powerful tool in the box. They also provide the opportunity to initiate a change of culture in relation to dispute resolution which will benefit all concerned.”

While the report itself does not make detailed proposals for reform, it does identify that cost is a significant consideration for many. Indeed, it has been reported recently that the number of private hearings and arbitrations for divorce cases has risen by more than a third since January 2020.

There are three circumstances identified in the report:

First, where participation in a suitable and effective form of ADR occasions no expense of time or money by the parties, making it compulsory will not usually be controversial.

Second, we foresee that greater use of compulsory judge-led ADR processes will prove acceptable, given they are free and appear effective in the contexts in which they are already compulsory.

Third, compulsory mediation may be considered, provided it is sufficiently regulated and made available where appropriate in short, affordable formats.

In response to the report, the Master of the Rolls, Sir Geoffrey Vos, chair of the Civil Justice Council and Head of Civil Justice, said:

“I am grateful to Lady Justice Asplin and the working group for this excellent report. They conclude that it is possible, where a court process remains available, lawfully to mandate (alternative) dispute resolution.

“As I have said before, ADR should no longer be viewed as “alternative” but as an integral part of the dispute resolution process; that process should focus on “resolution” rather than “dispute”. This report opens the door to a significant shift towards earlier resolution.

“Meanwhile, it is exciting to see the HMCTS reform project delivering online justice. All kinds of dispute resolution interventions will be embedded within that online process”.