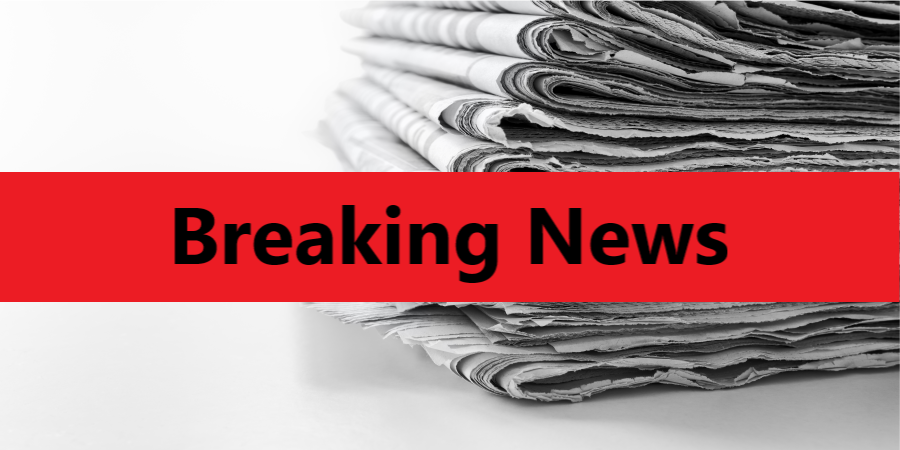 Prime Minister Boris Johnson, has stated that the national lockdown will remain in effect until early March at the earliest, as the UK comes to terms with the news that we have surpassed 100,000 deaths.

During Prime Minister’s Querstions, he told the House of Commons that schools would be the first part of society to reopen, and that they would not do so until “at least” March 8.

Other activities in the economy will remain under the current restrictions until at least that time; when they reopen they will be “gradual and phased.”

In 4 weeks time, on 22 February, the government will publish a road map of what a lifting of the restrictions could look like in March. Although these aren’t set in stone.