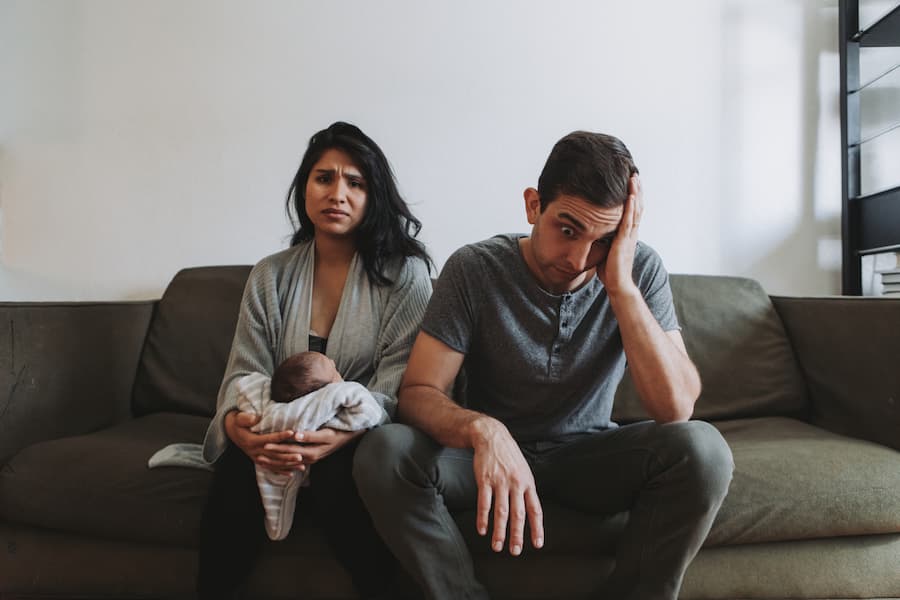 “Our concerns about the significant backlogs in the family court pre-date the pandemic. However, the existing problems have been compounded in the last 18 months,” said Law Society of England and Wales president I. Stephanie Boyce.

“The impact on timeliness also continues to be felt. Delays can themselves cause significant harms as well as uncertainty for the parties involved.

It has previously been estimated by the HMCTS that it may take three years to return to pre-pandemic levels, which is a great cause for concern.

We have repeatedly said that early legal advice for family law cases – cut by the Legal Aid, Sentencing and Punishment of Offenders Act (LASPO) in 2013 – should be restored.

Cases often go to court unnecessarily because the parties are unrepresented – acting as Litigants in Person (LiPs) – and have not been steered towards negotiation and mediation.

By restoring early legal advice for family law cases, fewer cases will go to court. Instead, there will be negotiated settlement, referral to mediation and management of client expectations so they do not take cases to court when there is no basis.

It is vital that proper data is collected on LiPs to better understand how lack of legal representation for the public can impact the operation of the justice system. The present data we have is poor”, commented I. Stephanie Boyce.

Private law cases, meanwhile, took longer, with the average time to first disposal in July to September 2021 taking 26 weeks, up 7 weeks compared to the same period in 2020.

The Children and Family Court Advisory and Support Service (Cafcass) received 12,786 care applications between April 2020 and March 2021, 2.39% lower compared with the previous year.

The figures come after the UK learns the tragic details of two cases of child abuse and murder. Six-year-old Arthur Labinjo-Hughes was murdered by his stepmother and father and 16-month-old Star Hobson was murdered by her mother’s girlfriend.

I. Stephanie Boyce concluded: “The family courts deal with fundamental issues of child welfare. It is vital that the proper resources are in place for the courts to operate.”