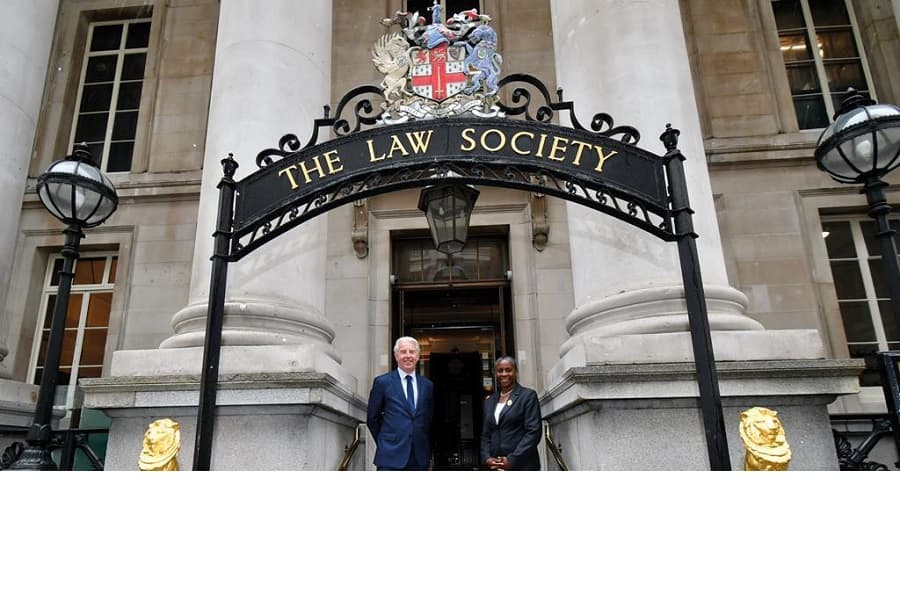 The Abbeyfield Society is an active advocate for the elderly and is a national charity that provides care and housing. It manages over 100 properties across the country and serves as an umbrella body for 145 Abbeyfield Member Societies, who manage more than 370 properties in the UK and internationally.

Paul Tennant has served as chief executive of the Law Society for nearly five years, leading the organisation through a process of modernisation, reducing the cost of the Society to its members and supporting both staff and members through the pandemic.

His new role at Abbeyfield marks a return to the housing sector, where he spent the majority of his career.

“Housing remains a key interest for me, especially services to older people. The role of chief executive of Abbeyfield is an opportunity too good to pass up.

“I’ve enjoyed my five years at the Law Society hugely.  In particular, it has been a privilege to lead the organisation’s expert and hard-working staff. The way the staff worked together during the pandemic to support our members and each other will always be the highlight of my time at the Society.

“Paul has made an enormous contribution to the solicitors’ profession.  He will leave the Law Society better equipped to support our members with the opportunities and challenges they face.  On a personal note, I will always be grateful for Paul’s support.  I look forward to what will be three busy months before he leaves us.”

“Paul has been chief executive during a period of continuing change for the profession and the Law Society.  He has led the renewal of the infrastructure, enabling the Society to respond rapidly to the needs of our members and others during the pandemic.  He has been determined to focus the Society on the needs of the membership. I thank him for his hard work and wish him well in his return to the housing and care sectors.

“We are in the process to appoint his successor, who will build on Paul’s legacy, helping to implement our ambitious plans to promote the profession both here and abroad, and defend the rule of law and access to justice.”