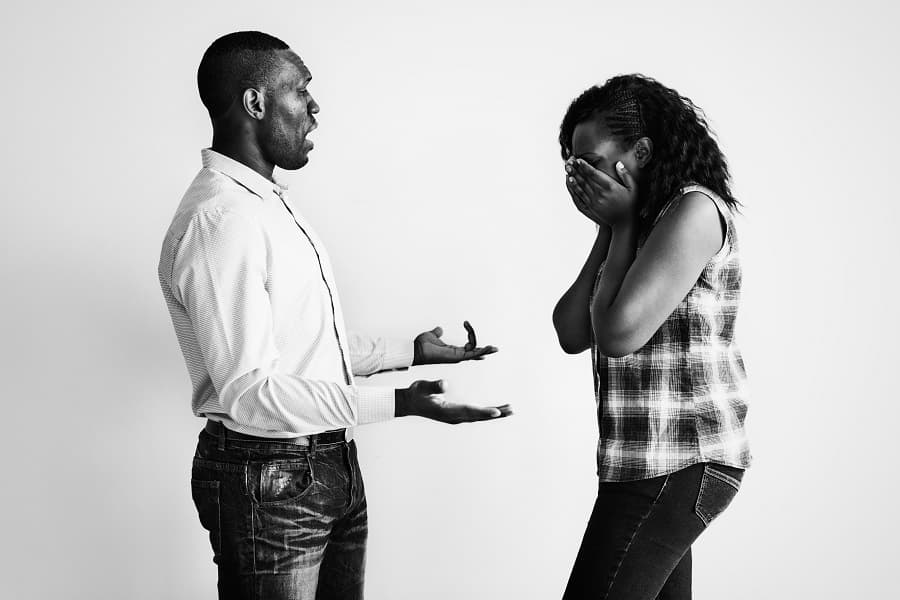 In the judgment of Crowther v Crowther & Ors handed down last week, Mr Justice Peel criticised both parties and their lawyers for a lack of co-operation resulting in “enormous” legal costs.

Mr Justice Peel stated that there had been an “almost complete breakdown of constructive communication” between the divorcing husband and wife during proceedings. It was noted that  the couple made a total of 41 statements and the case had 34 hearings. The bundles were also said to exceed 6,000 pages and the parties have argued “almost every imaginable issue, no matter how trivial”.

The total costs amounted to £2.3 million (of which £1.4 million was for the wife’s legal costs and £900,000 for the husband), and have now eradicated the couple’s estimated £1.75 million in assets. The debt must now be divided fairly between the couple, said the judge.

The judge commented that:

“Given that W’s solicitors had already received from W in total (divorce, non-molestation, children, and financial remedy proceedings) costs exceeding £1m, and given that more than £1.8m remained in the joint account holding the proceeds of sale which would be available for distribution at trial, it might be thought rather unattractive for W’s solicitors to adopt this position.”

The judge then ordered a release of £300,000 and the wife’s solicitors continued to act.

Mr Justice Peel observed that the proceedings were “intensely acrimonious” and that each party thought the other was “out to destroy” them.

“They, and their lawyers, have adopted a bitterly fought adversarial approach … I asked myself on a number of occasions whether the aggressive approach adopted by each side has achieved anything; it seems to me that it has led to vast costs and reduced scope for settlement”

“The only beneficiaries of this nihilistic litigation have been the specialist and high-quality lawyers. The main losers are probably the children who, quite apart from the emotional pain of seeing their parents involved in such bitter proceedings, will be deprived of monies which I am sure their parents would otherwise have wanted them to benefit from in due course.”