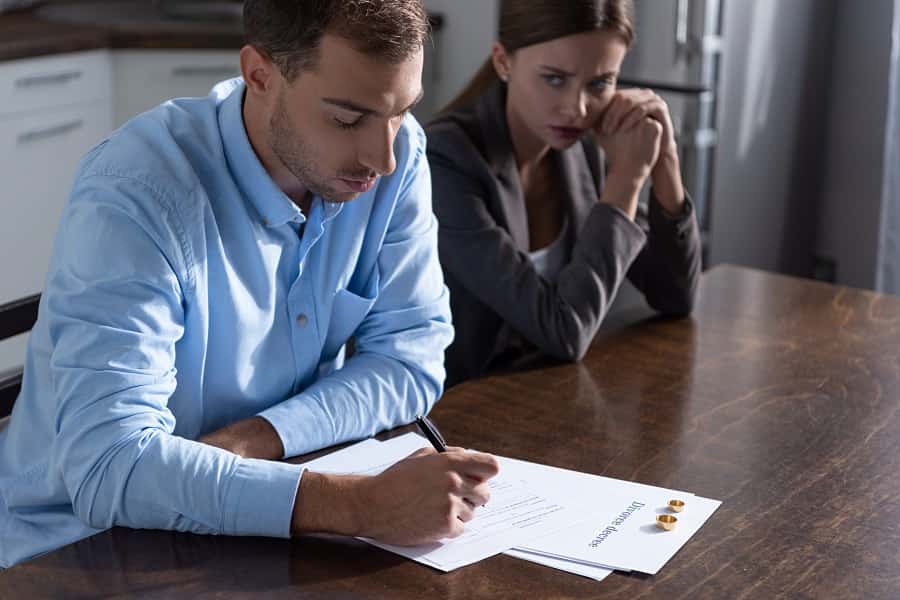 The latest Family Court Statistics Quarterly report shows that there has been an increase in the number of divorce petitions, whist the number of decree absolutes remains similar. Use of the digital service has increased significantly.

For digital divorce cases between January and March 2021, the statistics show that there were 21,269 digital petitions made (70% of the total number of petitions, up from 41% in the same period of 2020) revealing that the number of digital cases is increasing rapidly. The digital service was also faster, with the average time to decree nisi at 13 weeks, and 22 weeks from petition to decree absolute.

The latest statistics come as an announcement was made that the implementation of the Divorce, Dissolution and Separation Act will now be been delayed until 6 April 2022 due to the development and testing of the HM Courts & Tribunal Service (HMCTS) digital arm of the service. Many family practitioners and couples have expressed their dismay at the delays to the divorce reforms, particularly around the introduction of no fault divorce which would allow couples to divorce with no requirement to prove a fault-based fact against their partner.

Professionals have consequently called on HMCTS to use this delay to ensure that the digital platform is fully functional and that issues affecting the online service are rectified.

Current statistics also show that 28% of divorce petitions made between Q1 2011 and Q1 2021 reached decree nisi in the first quarter after the petition was made, with a further 38% reaching this stage within the second quarter. Over half the petitions reached a decree absolute within three quarters after petition.

The Family Court Statistics can be viewed here.