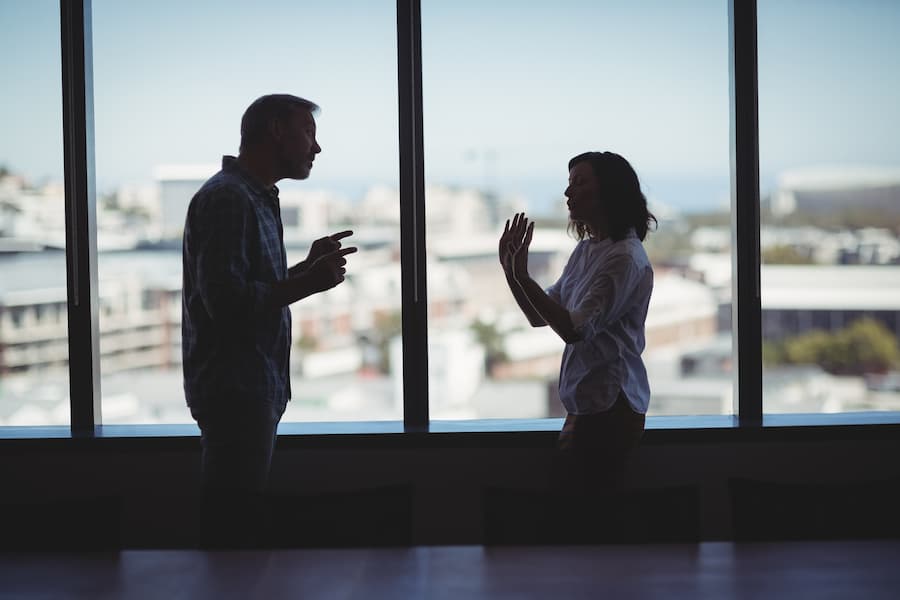 Domestic abuse victims in England and Wales will be given more time to report assaults. The new measures specifically introduced to keep women and girls safer will be added to the Police, Crime, Sentencing and Courts Bill, the Government has announced.

Under the changes, victims of domestic abuse will be allowed more time to report incidents of common assault or battery against them. Currently, prosecutions must commence within six months of the offence.

Instead, this requirement will be moved to six months from the date the incident is formally reported to the police – with an overall time limit of two years from the offence to bring a prosecution. Domestic abuse is often reported late relative to other crimes; so by extending the timeframe to prosecution the Government hopes will ensure victims have enough time to seek justice.

Additionally, the taking of non-consensual photographs or video recordings of breastfeeding mothers will be made a specific offence punishable by up to two years in prison. It covers situations where the motive is to obtain sexual gratification, or to cause humiliation, distress or alarm.

Similar legislation introduced by the Government in 2019 that criminalised “upskirting” has led to more than 30 prosecutions since it became law.

“We are committed to doing everything we can to protect women, make them feel safer, and give them greater confidence in the justice system.

We’re giving the victims of domestic abuse longer to report the offence to the police – so abusers don’t evade justice. And we will introduce a new offence to stop people filming or taking photos of mothers breast feeding without their consent – because no new mum should be harassed in this way.”

“I strongly welcome the additions made to the PCSC Bill today, which allow victims of domestic abuse more time to report to the police.

It is important that all domestic abuse victims have the time and opportunity to report to the police. This is especially important following Covid restrictions, when many victims faced additional challenges to seeking help and reporting domestic abuse.

I want to see increased prosecutions for domestic abuse, and hope to see that as these measures remove another barrier to bringing perpetrators to justice.”

In December, the legislation was amended to make clear that a new legal duty requiring public bodies to work together to tackle serious violence can also include domestic abuse and sexual offences.  It means that these crimes should be taken as seriously as knife crime and homicide, with police, government, and health bodies required to collaborate locally, so that they can develop more holistic strategies to protect people from harm, including through early intervention.

“My commitment to making our homes, streets and communities safer for women and girls is clear. Every department  in government is working to address and tackle all issues relating to violence against women and girls. The Government has a focussed Strategy, dedicated to providing essential support for survivors, the prevention of crimes against women and girls and bringing perpetrators to justice with the full force of the law.

Our actions include the new Domestic Abuse Act, with important changes to our laws; a newly created  national police lead responsible solely on violence against women and girls, and millions of pounds have been invested in direct safety measures through the Safer Streets Fund. These are all important public confidence measures and changes to ensure the safety of women and girls in public spaces.

But this Government is determined to do more, and the amendments being introduced to this Bill today put victims’ voices at the heart of our decisions – giving domestic abuse victims more time to make a report to the police, and providing better protections to mothers breast feeding their children.”